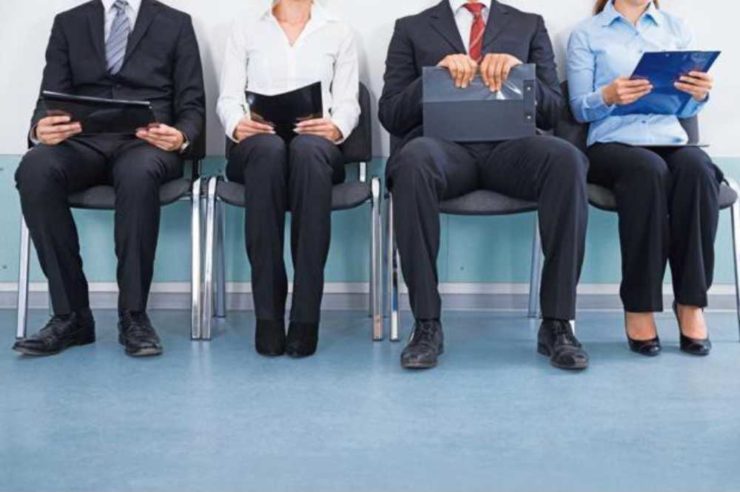 Crypto skeptics who are still waiting for the invention to fail will have another food for thought following a new study by Glassdoor.

The firm which provides job listing and employee information on it website concluded from its latest research that job opportunities in the crypto industry had hit a record level. This is really impressive, given that the newly emerging industry still have to deal with a lot of criticism and skepticism.

According to the study, crypto and blockchain-related job openings in August 2018 were up to 1,775. This is more than a 125% increase from the numbers at the start of the year (639) and even way better than the number of openings during the same period last year (446). 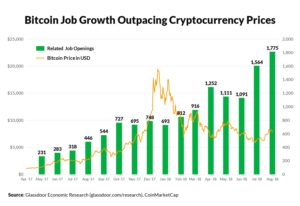 At this time last year, the price of one BTC was roughly $5700 compared to the current valuation of $6500 at the time of writing. Also, during the time when only 446 job opening was recorded, BTC price had surged up to $20,000.

This is simply suggesting that despite the regulatory uncertainty and volatility which the industry has to endure, job openings and interest have continued to increase.

Another positive output from the study by Glassdoor is that recruiters are paying well for blockchain and crypto-related talent. This is partly because San-Francisco and New York (45%) are the biggest employers of talent in the U.S.

Leading companies in hiring crypto and blockchain workers over this period include software companies IBM and ConsenSys. The duo contributed to 24% of the job openings while popular crypto exchange Coinbase is responsible for 4%.

It is expected that the number of crypto job openings continue to grow in the coming years as more companies realize just how much they could achieve by embracing the technology.

Creating so many jobs at this infant stage can only get industry participants more excited about how big an invention cryptocurrency and blockchain will be.