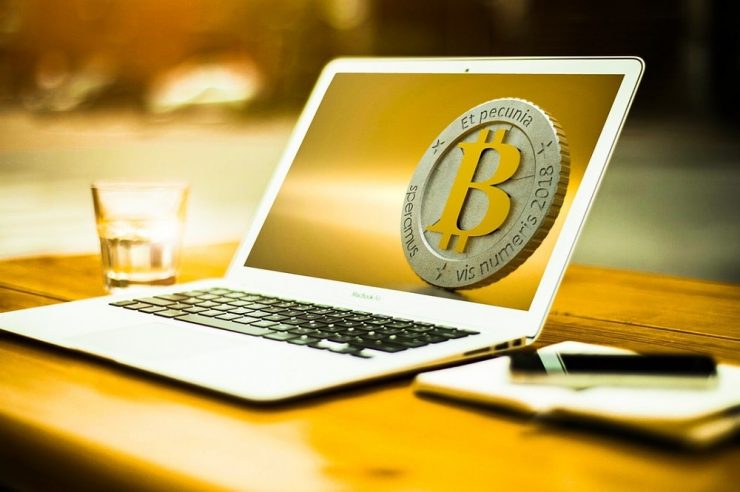 Millions of people around the world have lost their jobs as a result of the novel Coronavirus (COVID-19) pandemic. However, a new report has revealed an increase in the number of cryptocurrency and blockchain job openings amid the layoffs.

According to a Forbes report, job postings with positions related to blockchain and cryptocurrencies such as Software Engineer, Developer, Software Architect, and many more, increased by 8.73% in March.

The report also cited data from Indeed, an American search engine for job listings, which revealed some multinational companies including Coinbase, Facebook, Ripple, and JP Morgan Chase hiring for vacancies related to blockchain.

Job postings for remote roles related to crypto also increased by a whopping 42.86%. For instance, Kraken, a US-based cryptocurrency exchange, had an initial plan to hire 250 people in 2020, mainly because of the upcoming halving.

However, as a result of the pandemic gearing people’s attention to digital alternatives, the company decided to increase the number to 350 and also move up the hiring timeline.

More recently, the exchange has resorted to hiring relatives of its employees as a way to prevent employees from worrying about the impact of the Coronavirus crisis on close friends and family members.

Kraken, however, does not just hire anyone seeking a random job. Instead, it hires those who are genuinely interested in cryptocurrencies and have an understanding of how the industry works.

San Francisco-based crypto exchange Coinbase was also on a hiring spree. The company had posted on its official website an opening of about 100 positions in its offices across the United States, Europe, and Asia.

According to the CEO, Brian Amstrong, “there has never been a better time for people around the world to learn about sound money and a more global, fair, financial system powered by cryptocurrency.”