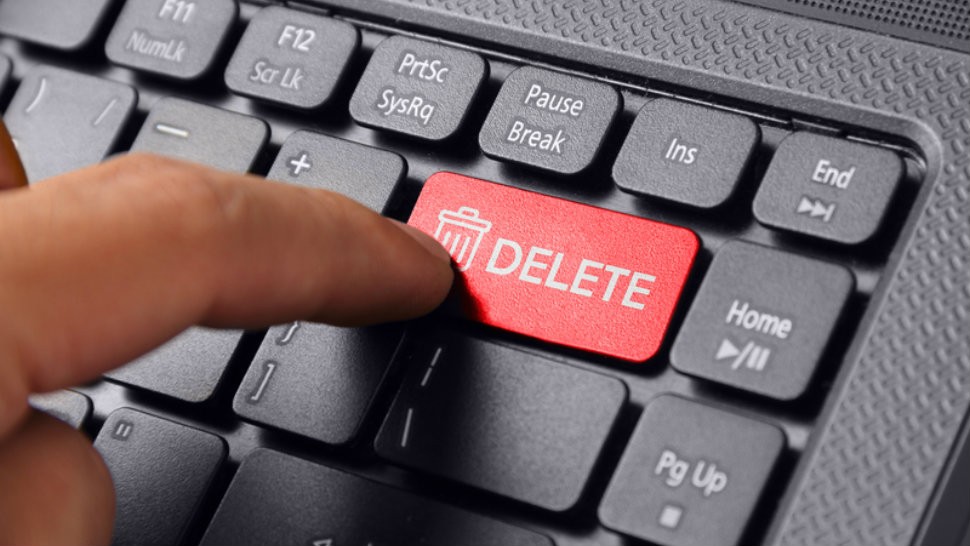 Most cryptocurrency enthusiasts know Changpeng Zhao, Binance’s CEO as a jovial and active contributor to the growth of the industry.

However, that jovial mode was entirely turned off in his latest reply to another feud led by self-proclaimed Bitcoin creator, Craig Wright.

On April 11, Craig Wright purportedly sent legal letters to a member of the Bitcoin Community popularly known as Hodlonaut (real names unknown). Craig Wright threatened to sue Hodlonaut for libel and defaming his image on Twitter after the fellow made a series of tweets where he used the hashtags #CraigWrightIsAFraud.

Craig’s lawyers claimed that by using such a reference to their client, Hodlonaut was “encouraging his follower to view and contribute to that thread, which … is no more than a crude means by which [Craig Wright] can be abused and libelled.”

He also requested that Hodlonaut deletes the alleged defamatory tweets, never posts them again, and also tender an apology to him both on Twitter and in an open court in the U.K.

CZ Binance Doesn’t Give A Damn!

Whatever the case is between Craig Wright and Hodlonaut, it certainly irked Changpeng Zhao who has for some time now remained silent on Craig’s claim that he is Satoshi Nakamoto.

In reply to a tweet where the crypto community showed support for Hodlonaut, an apparently angry CZ replied,

Craig Wright is not Satoshi.

Anymore of this sh!t, we delist! https://t.co/hrnt3fDACq

The delist certainly referred to BitcoinSV, the altcoin produced by a Craig led rebel that resulted in the Bitcoin Cash hardfork in November 2018. Following the hardfork, Binance added support for the new coin but may want to reconsider that decision in the light of the latest feud.

If that were to happen, that is Binance delisting, BitcoinSV, then there is no doubt that it will go a long way to damage the already poor reputation of the altcoin in the industry. That would in turn adversely affect its existence since Binance remains the most used cryptocurrency exchange platform globally.

Meanwhile, Craig is still on a supposed Twitter leave, that could be either a ban or deliberate deletion of his account.

Given his self-imposing nature, though, it wouldn’t be right to believe CZ’s threat will scare him even though it is one that could have an adverse impact on both his failing cryptocurrency and his claims to be Satoshi Nakamoto!