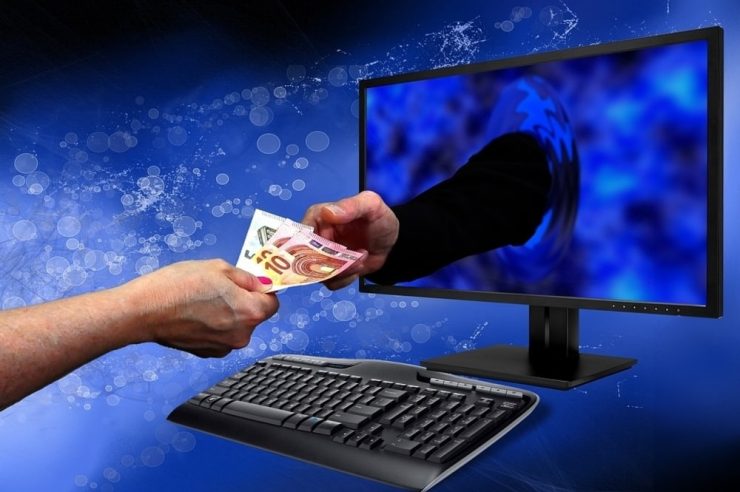 A Danish court has ruled in favor of Nordea Bank, a part of the largest financial services group operating in Nordic countries, to ban its employees from buying and selling cryptocurrency even after work time.

The court noted that the bank is free to stop its employees from Bitcoin and other cryptocurrency investment, saying in a verdict recently published on the court’s website that the risks associated with cryptocurrencies justify the restriction.

The case was reportedly taken up by Denmark’s union for financial industry employees. The union filed a suit against the bank, saying that the restriction was interfering with employees’ personal lives.

The union’s chairman, Kent Petersen, said in a statement.

We filed suit because of the principle that everyone obviously has a private life and the right to act as a private individual. […] It was important for us and our members to establish what rights managers have. In this case, it was more far-reaching than what we find to be appropriate.

Meanwhile, the now authorized ban does not cover financial instruments tied to digital currencies that Nordea had sold to clients, including ones that employees might have owned before the restriction.

The move by Nordea to bar the employees’ from cryptocurrency trading was in a bid to protect the reputation of the bank and its customers, according to the bank.

Nordea already told staff in a January 2018 memo that “the risks were too high,” given that the digital currency market is linked to criminal activity, money laundering, and also it is not regulated.

Contrary to the development today, some firms recently reported by Coinfomania seems to have no issues with their employees dealing with cryptocurrencies.

In September, one of the “Big Four” auditing firms, Deloitte’s Luxembourg unit, revealed they are working to enable its employees to pay for lunch with cryptocurrencies like Bitcoin (BTC). 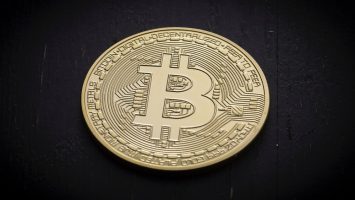