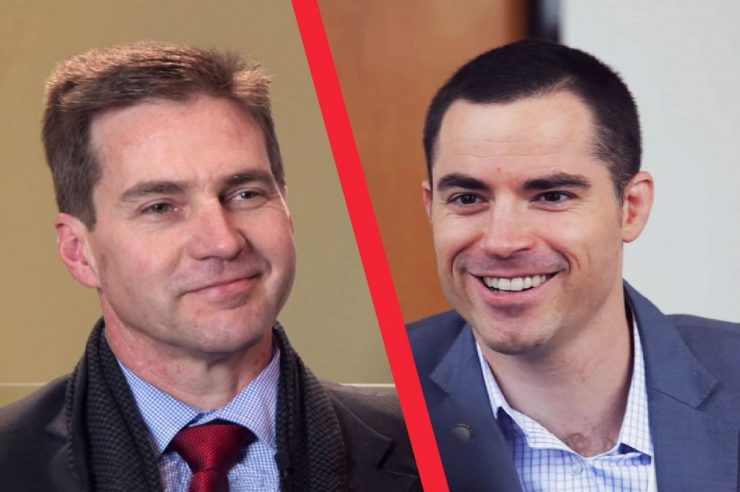 Craig Wright is in the news again. This time, the self-proclaimed “Satoshi Nakamoto” had his case of defamation against Roger Ver thrown out of the Court. A UK court deemed the case “weak” as there was no substantial evidence to indicate any harm was done.

Wright had served Roger Ver, CEO of Bitcoin.com with a libel suit for calling him “a fraud and a liar” in a YouTube video. The video had been stricken for violating YouTube community guidelines. This resulted in Wright’s Libel suit to Ver while the latter was at a London Bitcoin Cash meet up sometime in May. Ver is not alone as Wright has lawsuits against podcaster Peter McCormack, Vitalik Buterin, Ethereum’s creator and crypto news site Chepicap.

In the case of Ver, the Australian computer scientist claims that the video was damaging to his reputation. However, high Court Judge Sir Matthew Nicklin does not hold the same view. According to the Judge,  there was barely any evidence to show that any harm was done to Wright’s reputation. Also, Wright was unable to provide sufficient evidence to indicate that he had a global reputation that the video could have damaged.

In my judgment, the Claimant’s evidence as to the extent of harm that the publications have caused (or are likely to cause) is weak, lacks detail and the three paragraphs I have set out ([42] above) put forward evidence at a level of generality that is almost entirely speculative. There is no objective evidence of any harm to reputation in England and Wales.

The case was described as a form of “libel tourism,” which is a practice of pursuing a claim in plaintiff-friendly jurisdictions such as England and Wales. The judge added, “In consequence, the Court has no jurisdiction to hear and determine the action. The action will be struck out.”

Also, Wright has a $4 billion ongoing lawsuit which was filed in the U.S. District Court of the Southern District of Florida by the family of David Kleiman. Wright was accused Wright of forging contracts and stealing as much as 1.1 million in bitcoin from his late partner, Kleiman. 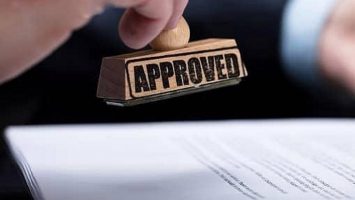 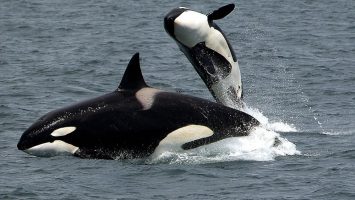