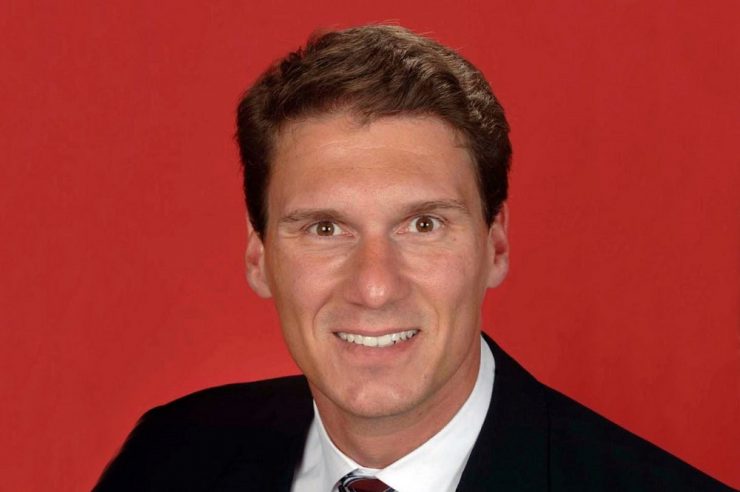 It is quite intriguing to see how an asset class like Bitcoin, that had little to no value just eleven years ago can manage to garner a lot of investors, including public figures who had been skeptical about its potential as sound money.

As the crypto industry continues to mature, more people are becoming increasingly convinced that bitcoin is a viable investment asset and acts as a hedge against inflation and market crisis.

In a recent tweet, former Australian senator Cory Bernardi revealed that he is a Bitcoin convert and that he views the cryptocurrency as the digital era’s version of gold.

He said, ” Become convert to Bitcoin in the last couple of years. My conclusion is it is the millennial’s version for gold. Still see risks attached but are basically the same as other asset classes – leg, confidence, and demand. See demand getting stronger.”

However, it is very clear from his statement that he is not oblivious to the risks that are associated with buying, selling, and storing this digital currency. He stated clearly that he views these risks as something to be expected, as is the case with other asset classes.

The extreme volatility of bitcoin’s price is, perhaps, the major reason why many investors are not so keen about buying it. It experiences wild changes in its price, which often causes investors to bask in the euphoria of making profits only to scratch their heads minutes later from suffering huge losses.

Nevertheless, unlike most other traditional asset classes, Bitcoin has often proven to be a hedge against inflation and that is why it is usually compared to the metal, gold, earning the term “digital gold” due to their similarities.

It is on this note that one popular Bitcoin critic had even recently urged investors to buy the two versions of gold, the digital gold, and the physical gold.

Just a week ago, Jeffrey Gundlach, CEO of DoubleLine, had mentioned that Bitcoin and gold are two great asset classes that every investor needs in their portfolio to protect them from the harsh consequences of inflation.