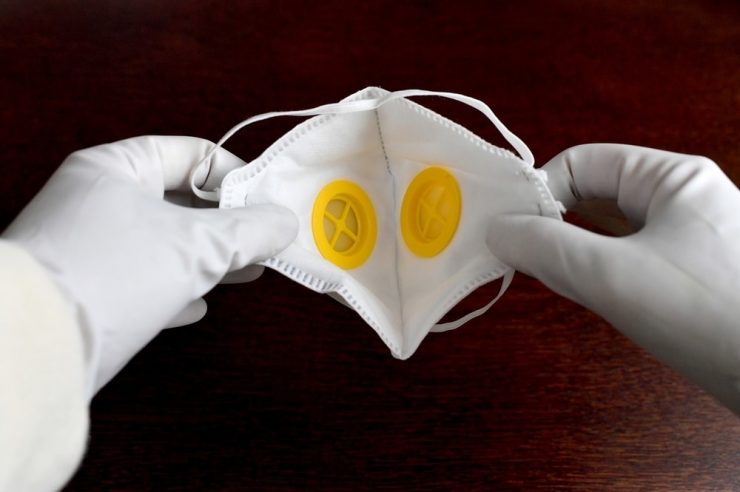 The economic slowdown from the coronavirus outbreak caused a dip in Bitcoin prices last week. I believe that it was mostly due to media fear-mongering and generalized misinformation. Here I explain why.

The World Health Organization (WHO) Director-general Tedros Adhanom Ghebreyesus said at a recent event in Riyadh: “Global markets … should calm down and try to see the reality – we need to continue to be rational…we need to deal with facts”.

Also, Ghebreyesus tweeted that knowledge and understanding are vital to defeating the spread of the coronavirus, also known as COVID-19.

Knowing & understanding an epidemic is the first step to defeating it.
We are in unchartered territory with #COVID19. We have never before seen a respiratory pathogen that is capable of community transmission, but which can also be contained with the right measures.

The statement came after global stocks hit their worst week since 2008 and Bitcoin prices also took a hit – it declined 20% last week, dropping to USD$ 8,500.

Some connected the Bitcoin price slump to the coronavirus outbreak, while others said it was the result of SEC rejection for an ETF application from a New York asset management company.

Although the coronavirus outbreak is a real threat and caused a significant slowdown in the Chinese economy,  China managed to effectively isolate Wuhan and the other 11 provinces. Cases outside China, with the exception of Italy, are still few and isolated.

But is there a light at the end of the tunnel for stocks and Bitcoin to recover?

Unfortunately, the mainstream media and institutions fear-mongering is playing an important role in this, somewhat, irrational panic.

Last week the Bank of England acknowledged that banknotes “can carry bacteria or viruses” and  WHO issued a warning that banknotes might carry coronavirus urged people to wash their hands regularly.

Well, to me this is just common sense. We always knew that banknotes can carry all sorts of bacterias and viruses, not just specifically the coronavirus.

News outlets and social media showing disturbing minute-by-minute updates of the ever-increasing casualties are not doing their audiences (and therefore, the economy) any favors either.

In the US, pictures of empty food stores that have been picked clean and large lines outside supermarkets like Costco of people stocking up for a potential “disaster”, flooded people’s social channels and TV news. Surely, this is the classic type of fear-mongering that the media like to tap into.

Despite all the misinformation and fear-mongering, I see a tiny bright light at the end of the tunnel for the global economy. Still, there will be a rocky few months ahead economically for global markets to start to respond in a positive way.

And with Bitcoin things will be even brighter. Here is the beauty of crypto: it doesn’t get affected by the same indicators as fiats, like GDP or interest rates. It is affected by demand.

I still believe that there are reasons for the market to remain bullish. For instance, the Bitcoin block reward halving in May and also, later this year, a so-called “soft fork” or protocol upgrades which are likely to see prices recovering.

For stocks, the U.S Fed had recently cut rates yet again to stimulate the economy, and even though we know the effects are only short term, it should bring some relief to investors globally.