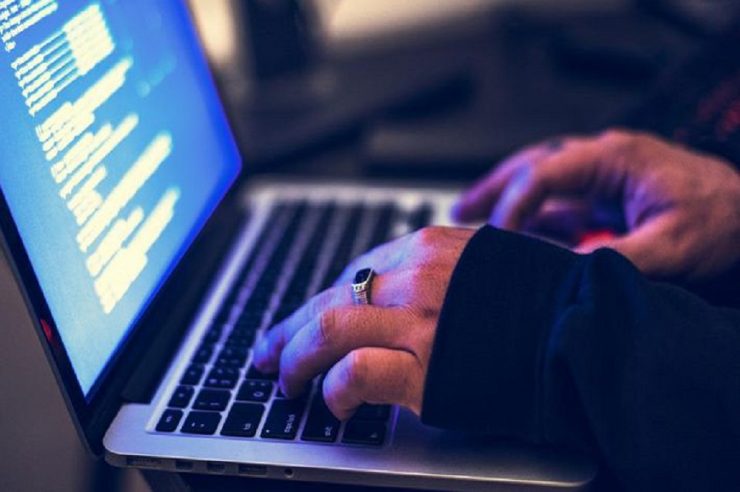 The Italian Companies and Exchange Commission (CONSOB) issued a notice today to shut down the website of STScrypto and three other foreign websites for conducting illegal trading services within the country.

CONSOB noted in a press release that STScrypto, which claims to be a cryptocurrency exchange and trading platform, and the three others; Financial-Signal, MarketsFX, and TradersHome Ltd offered services to the Italian investors without approval from the Commission.

The regulator made the decision under the “Decreto Crescita’ (‘Growth Decree,’ Law no. 58 of June 28, 2019, article 36, paragraph 2-terdecies).” The new law enabled CONSOB to order internet service providers (ISPs) to block access to such websites in Italy.

CONSOB remarked that the ISPs are currently working to block them; however, it might take much longer time to shut them out entirely.

The black-out of these websites by internet access providers operating on the Italian market is ongoing. For technical reasons, it can take several days for the black-out to come into effect.

As it concerns the crypto industry, STScrypto has already been flagged for offering a fake trading platform. According to ScammedBroker, the fraudulent platform usually gets investors to starts with $250 and later push for more money after they make you some profit at the early stage.

STScrypto reportedly has total control over their platform and can manipulate their system to spread on trades. They make some fake trading and tell victims they have earned some money and repeatedly call until victims invest all your money, then they stop.

The unregulated broker is based in Kyiv, Ukraine but claims to have offices in the UK and the USA. They use VOIP (Internet telephones) to reach potential clients in the countries to appear as if they are calling from these regions.

STScrypto’s website is also filled with grammatical errors, spelling mistakes, and other numerous flaws which indicate that they may not be from an English speaking country. 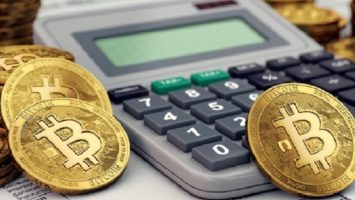