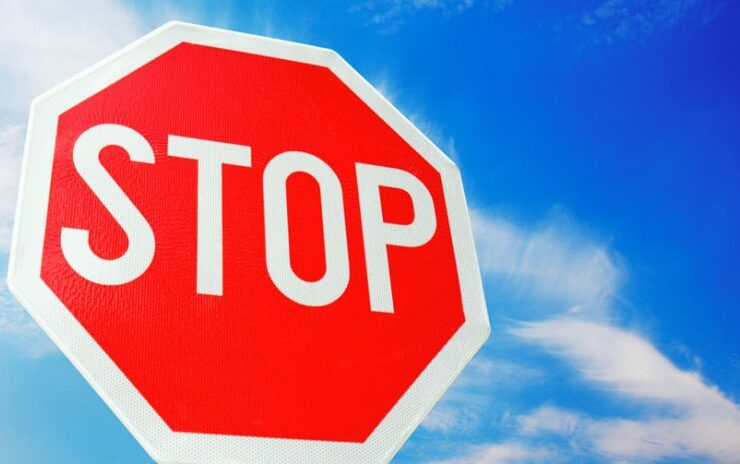 The regulatory body which is the Italian version of the U.S Securities and Exchanges Commission (SEC) released a notice on Monday, Dec 17 to announce a 90-days ban for Bitsurge Token and Green Energy Certificates.

CONSOB alleges that both fraudulent crypto investment schemes belong to Avalon Life, a company based outside the European Union (EU).

Bitsurge was offered through a website known as bitsurge.io and a Facebook page called “Bitsurge Tokens” according to a resolution document announcing the verdict. The project falsely promised investors 6-13% monthly returns when they buy within $1000-$25,000 Bitsurge tokens.

,the bitsurgetoken.blogspot.com page being used to promote the projects says “Each contract at bitsurge lasts 90 days with the option to renew or cash out. Real project”

The recent resolution is not the first step taken by the Commissione Nazionale per le Società e la Borsa (CONSOB) against crypto-related scams.

In November, the regulators issued cease and desist orders to three crypto firms on the grounds that they offered unapproved investment services.

Also, earlier this month, CONSOB and the Malta Financial Services Agency (MFSA) issued order warning citizens to quit using the crypto exchange called OriginalCrypto, because of evidence showing that it was a fraudulent exchange. 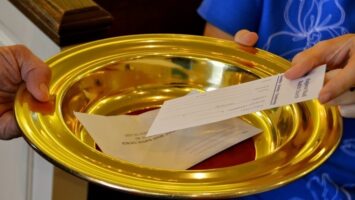