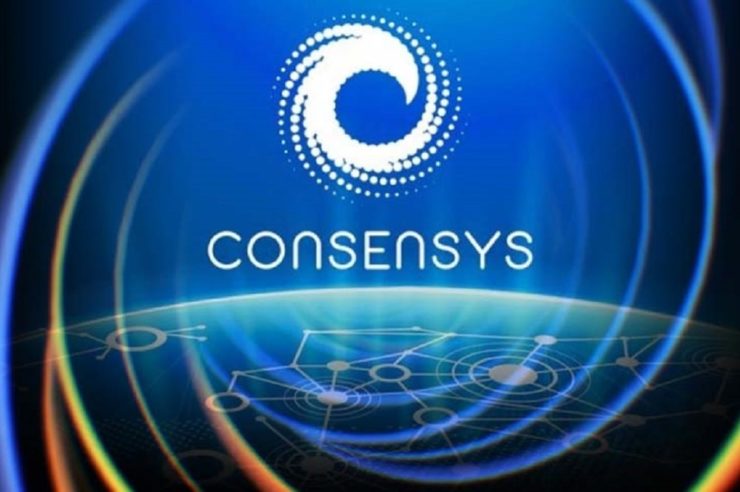 Per the report, Infura aims at providing the best infrastructure and tools to empower developers in building amazing decentralized applications through instant, reliable, and scalable API access to the Ethereum and IPFS networks.

ConsenSys initially played a role in helping the startup secure a fund to launch operations, thereby making the ConsenSyn a shared owner of the Infura, with ConsenSys’ founder Joseph Lubin as an early investor. However, today, the Infura will continue operating as a fully-owned business unit of the Ethereum studio.

“Over the past few years, Infura has been flattered to receive significant interest from tier 1 venture capital firms. We’ve decided that a future inside ConsenSys is the best future for our team, our users, and this rapidly emerging ecosystem,” Infura noted in its post.

The decision to continue with ConsenSys doubles down to the collective bet, according to the startup. It is a strategy that will Infura to enhance the opportunities for deeper collaboration, and allow for building network effects that will benefit the entire ecosystem, the report reads.

Following the maturing Ethereum, Infura noted it has been able to grow and evolved its products since 2016, to manage its explosive growth, while becoming critical infrastructure for a diverse population of Web3 businesses, such as collectibles, gaming, financial services, wallets, exchanges and more.

Infura, together with ConsenSys plans, aims at introducing the best developer tools that will have their origins in Web3 to the market in the future. They will become the standard for any developer and application, Infura said.

With a dedicated interest in Blockchain Technology, ConsenSys, in September last year, launched a blockchain course for students in a partnership with the online learning platform Coursera, Coinfomania, reported. 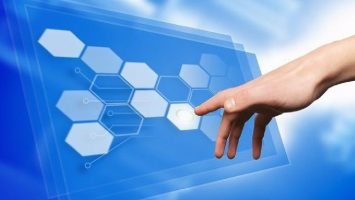 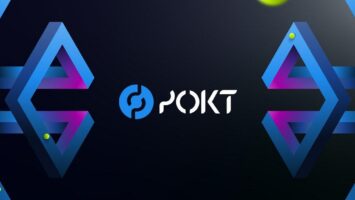