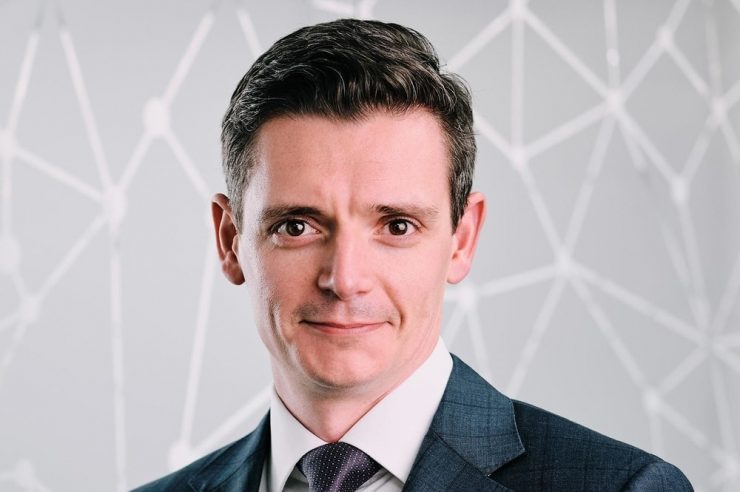 CoinShares noted in an announcement today that the move would expand its footprint into the equities market, prompting one of Europe’s largest digital asset managers to establish an equity research unit to oversee the business’ operations.

Since its launch in 2019, the fund has more than $1.5 billion in assets under management (AUM) as of May 31, 2021, making it one of the largest asset management firms with a range of active and passive investment capabilities.

CoinShares noted that its acquisition of Howard’s fund will not affect the business and it will not make any changes to its existing operations. Instead, it plans on merging its recently established equity research unit for the fund with that of Elwood.

Jean-Marie Mognetti, the CEO of CoinShares, said the deal marks a huge milestone for the company as it plans on becoming a global financial technology firm.

“With investors seeking exposure to cryptocurrencies as well as equities benefiting from blockchain technology, the Elwood Index and Invesco are natural partners for CoinShares,” Mognetti added.

Other Details of the Deal

Furthermore, the investment which will be settled through an equity swap that will see CoinShare issue 1,298,322 new ordinary shares at the price of $13.09 is expected to be completed this week.

Per the announcement, the deal is expected to bridge the gap between traditional financial instruments and cryptocurrencies, as both parties plan on luring investors from both industries.

Following the completion of the deal, Elwood will focus on its tech platform, an initiative that grants banks and financial institutions access to trade cryptocurrencies across exchanges and market makers.

Coinfomania reported last year that CoinShares has recorded over $1 billion in AUM and the recent acquisition of Elwood would more than double the figure.