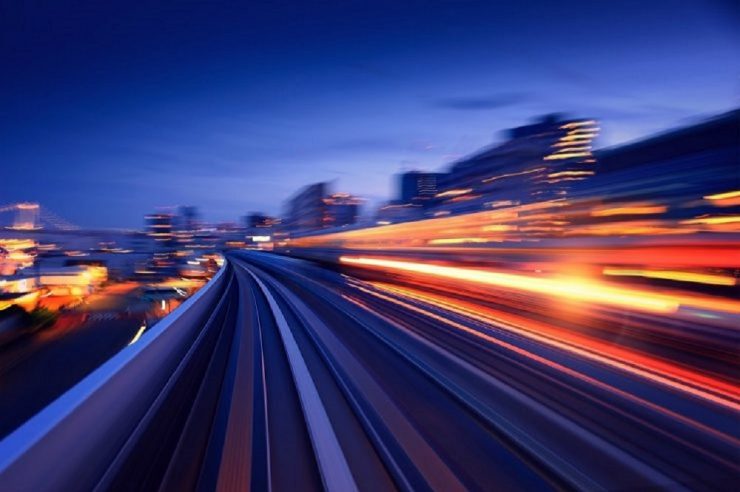 One major reason why many investors invest in Dash coin and other popular cryptocurrencies today is because of their fastness in carrying out transactions at a lower cost too.  However, the time taken to complete various cryptocurrency transactions has always varied based on the coin and its network. Hence, some coins today have been identified as having a strong network and can execute multiple transactions within a second. Others have been considered slower or lagging.

While Bitcoin for instance can process up to 10 transactions per second, Ethereum which is more scalable than Bitcoin can complete up to 20 transactions per second at a greater speed too. This is because Ethereum is currently more scalable than Bitcoin, especially with its network upgrade in September to the Proof-of-stake mechanism. This work has therefore examined the top ten coins with the quickest transaction time. This will make it easier for investors seeking highly scalable coins to know the best to pick from.

The term Scalability is used to describe those coins with a very strong network and able to complete a large volume of transactions on their blockchain within a short time. The degree of scalability for various Cryptocurrencies varies across the network. Often the proof-of-stake mechanism is found to be more scalable than the Proof-of-work mechanisms. Bitcoin still uses the Proof-of-work mechanism hence it is less scalable compared to Ethereum, Cardano, Solano, etc.