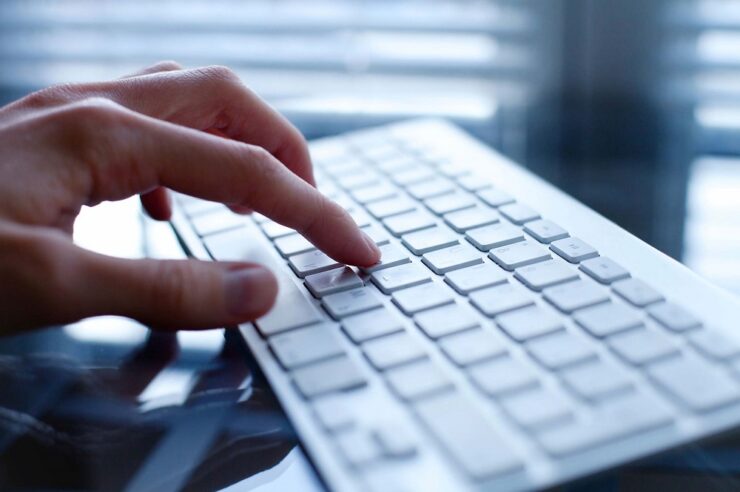 The team behind popular cryptocurrency market data provider, CoinMarketCap, said in March 25 update that it is “working hard to add a suite of new metrics” to provide users with more accurate information regarding the activities of crypto exchanges.

Although on the surface, it may seem like a project trying to improve the quality of its service to users, adept cryptocurrency industry followers know that the “working hard” is directly linked with last week’s report by Bitcoin ETF aspirant, Bitwise Asset Management.

In that condensed report to the U.S SEC, Bitwise proved beyond reasonable doubt that up to 95% of Bitcoin trading volume reported by CoinMarketCap is fake and a result of malpractice by cryptocurrency exchanges indexed by the data provider.

That justified accusation remarkably casts into further doubt the validity of the overall data provided by CoinMarketCap and is the reason behind the latest update asking users to suggest new metrics they would like to see on the platform.

CoinMarketCap’s global head of marketing, Carylyne Chan told Bloomberg in the aftermath of Bitwise’s findings that the concerns of fake trading volume on their platform were “valid.”

Chan also offered a glimpse into what metrics users can expect to see on the platform soon, suggesting that visitors may have to reach their conclusion rather than relying only on CMC’s call on what is good or bad.

“For instance, if an exchange with low traffic has $300M volume and just 5 BTC in its wallet, users will be able to draw their own conclusions without the need for us to make an arbitrary judgment,” Chan said.

Do Exchanges and Crypto Projects Lobby CoinMarketCap to Rank them?

Despite CMC’s seemingly effort to try and provide more accurate data, the crypto industry has always held that the platform receives compensation from crypto exchanges and projects to rank higher.

Visibility for even a few hours on one of the world’s most visited websites arguably attracts new flocks to these projects and is one reason why the unconfirmed rumors refuse to go away. Now, Chan’s claim that they will add new metrics but leave users with deciding whether or not the data is accurate will only raise the specks of dust again.

The current scenes are something that you would expect in a largely unregulated space like the crypto market and highlight once more that those calling for regulation of the industry may not be entirely wrong! 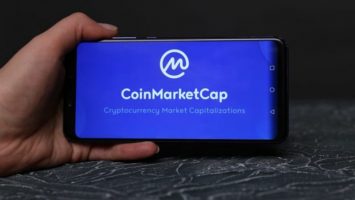