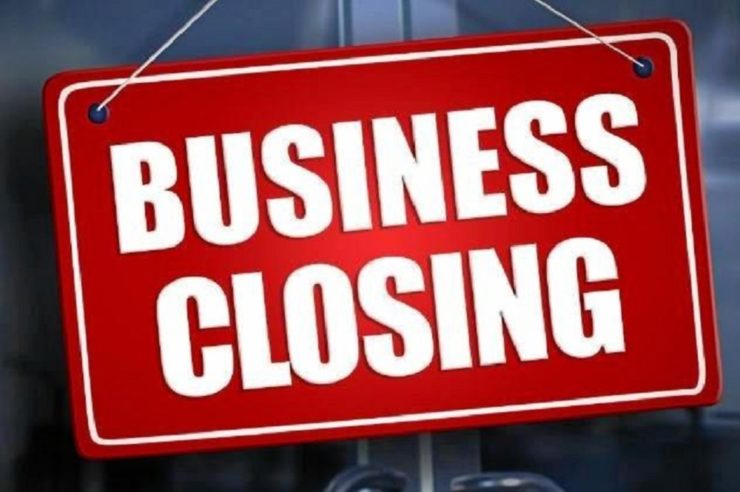 Cryptocurrency trading platform, CoinExchange says it is completely shutting down its business operations in December 2019, as the company has been facing severe financial issues caused by the crypto winter.

Per the announcement published on the website, the CoinExchange’s Board of Directors saw reasons to believe that closing down the exchange was a better option to avoid undergoing further losses.

Despite no reported security breach or any other type of incident, the sad development was considered a business decision, according to the exchange:

Unfortunately it is no longer economically viable for us to continue offering market services. The costs of providing the required level of security and support now outweigh our earnings.

While the trading and deposits on the exchange last until the 15th of October 2019, the users have been advised to cease any deposit, trading activity as soon as possible.

However, for the withdrawals, users can still be able to cash out their funds until the 1st of December 2019, as per the company, who further noted that the website will always be open until the shutdown.

Although the exchange noted it might return in the future if the market condition changes, CoinExchange, as a crypto-to-crypto platform advanced boasts of security measures, which perhaps prevented a hack.

CoinExchange is not the only crypto company to shut down its operation due to the negative effects of the bear markets. In December last year, the crypto mining giant, Bitmain announced the closure of its Israeli blockchain development and recent center as a result of the decline in the prices of cryptocurrencies.

Aside from the bearish state of the markets, other harsh factors like regulatory pressure and severe hacks have forced many cryptocurrency businesses to cease operations, like in the case of Cryptopia.

As Coinfomania reported, Cryptopia announced in a press release it was going out of business after multiple security breaches that led to the loss of cryptocurrencies worth millions. The New Zealand exchange said it had assigned Russell Moore and David Ruscoe, all from Grant Thornton New Zealand, as liquidators. The idea behind their call was to liquidate the exchange in order to settle staff, shareholders, and users affected as a result of the hacks.

Cryptopia noted that their attempts to recoup the losses have proven futile; hence shutting down the business is the last resort. 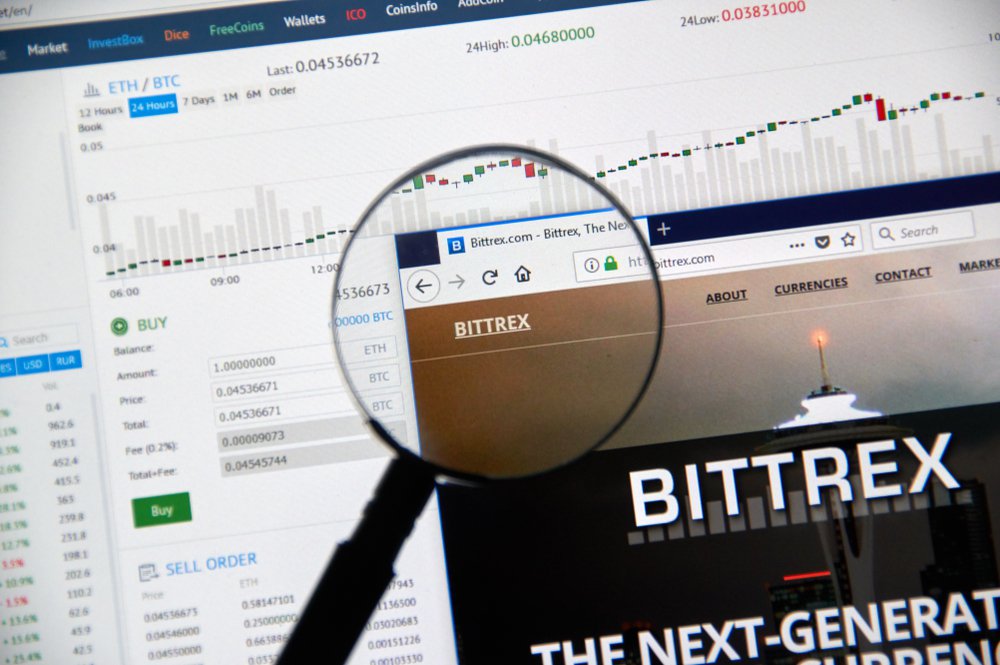