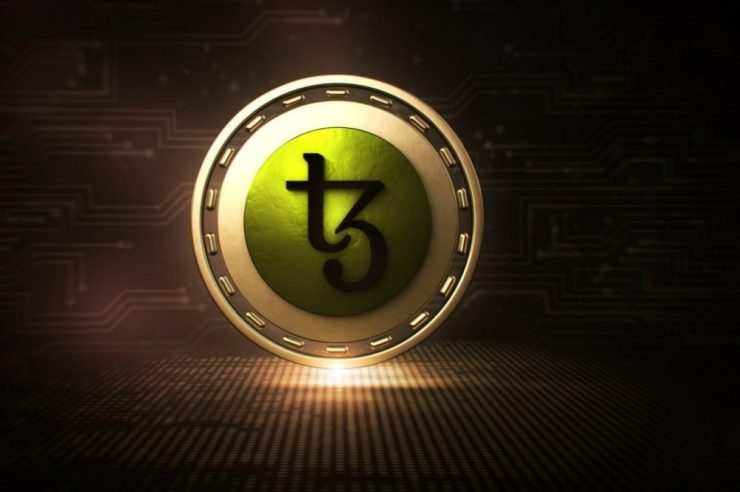 With many cryptocurrency investors mainly focused on Bitcoin (BTC), a recent study by leading US cryptocurrency exchange, Coinbase, shows that people are more interested in buying Tezos (XTZ) than BTC and other altcoins.

According to the exchange, most of its users initially opt for Bitcoin at the early stages of their investment cycle before eventually buying other altcoins, with XTZ topping the list.

The study focused mainly on customers with at least five purchases on the platform. Coinbase noted that 60% of users started with BTC, but along the line, only 24% were stuck with only BTC, while 75% eventually bought alternative cryptocurrencies.

Coinbase stated that its users trade altcoins, at a 3% higher rate than their relative market caps would suggest on other platforms. The Coinbase trade volume data shows that the XTZ purchases on its platform have spiked since its listing, and it is approximately 5% higher than what its market cap on major crypto data providers suggest.

Tezos is a Proof-of-Stake blockchain project that governs itself via a true digital commonwealth. The project made an astonishing entrance into the crypto space by raising $232 million in two weeks in its ICO.

Since its launch, the demand for the Tezos (XTZ) on major platforms, including exchanges, has recorded a significant increase over the years.

In March last year, Coinfomania reported that Coinbase Custody launched XTZ staking for institutional investors. The feature allows XTZ holders on Coinbase to use the assets to earn passive income via staking, a process by which a crypto holder delegates his assets to another user on the network who is running the blockchain software in exchange for passing income or profit.

Similarly, as reported last month, the Tezos project was adopted by Overstock-owned blockchain company, tZERO, due to increased demand by digital securities issuers. 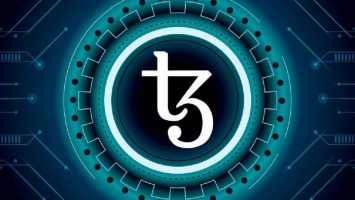 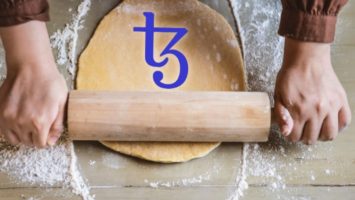 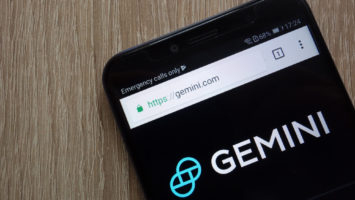 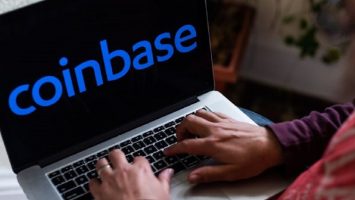