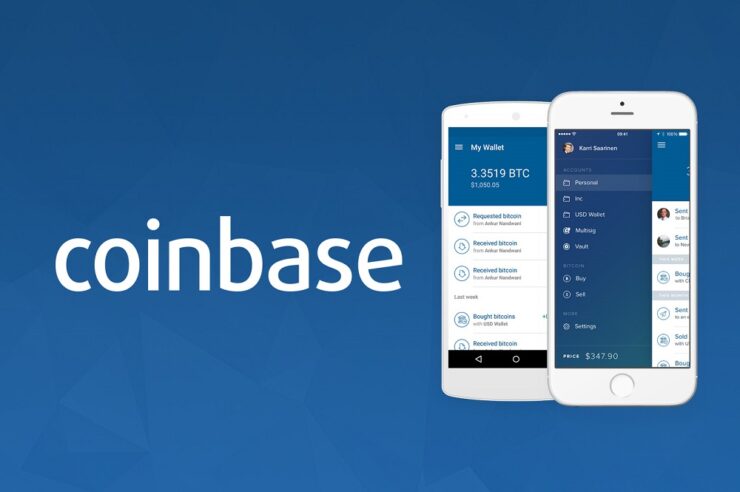 However, despite being a favorite, the exchange is in the news for strange reasons following changes it made to its User Agreement.

According to the modified guideline, Coinbase now charges nearly 4% of every transaction carried out by users in all the Commonwealth countries, along with the USA.

Now, the modified agreement is not the bone of connection, but users who recently praised Coinbase’s addition of EOS expressed dissatisfaction because the latest move came without any notification to users.

Before this time, it took users up to an hour to complete transactions via banks on the exchange as they had to send money to exchange. Users would then stake it into the exchange to enable them to transfer their funds to any other exchange(s) for a small transfer fee.

Although Coinbase had stated in its guideline that it held the right to modify the rules, it failed in its duty of informing its users. The older version of the terms of user agreement was simpler and allowed for faster services to the users.

However, the modified guideline will cause transactions to be charged heavily, restrict bitcoin transactions on the exchange, and freeze transaction amounts for more than five days.

These newly modified conditions have made the transfer of funds to Coinbase Pro difficult. This is because the new guideline stipulates that funds transferred over the exchange platform will be sealed for five calendar days in the USA and the European Union.

So senders are left with the first option of converting capital funds directly into Bitcoin, and this comes with a with 4% fee on the total transaction.

The move was noticed by a Reddit user, @u/JibberJabberJiblet, who asked,

Other users criticized the action with one user stating, “I don’t understand why they’ve removed the faster payment option from Pro at all.” 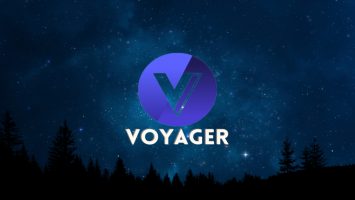