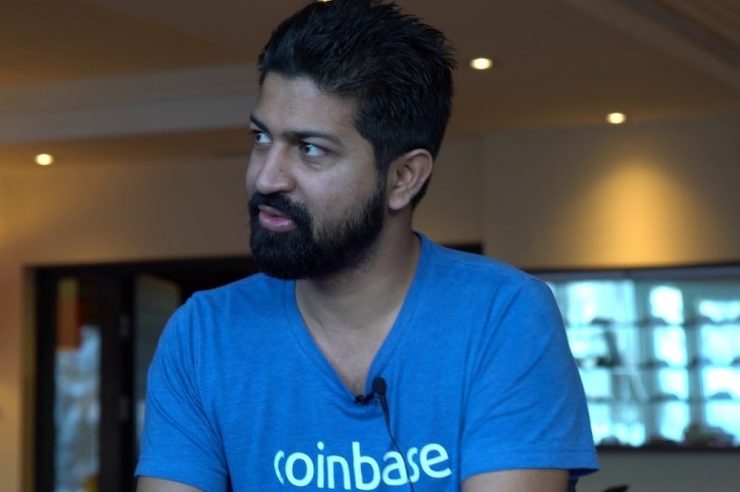 Zeeshan Feroz, CEO of Coinbase UK, believes that government entities and Facebook’s entrance into the industry would further promote the mainstream adoption of cryptocurrencies.

A few nations are already considering the launch of a CBDC with China notably close to releasing its state-backed digital currency.

On the part of Facebook’s involvement in cryptocurrencies, Feroz believes that the social media giant has what it takes to facilitate the widespread adoption of cryptocurrencies considering the billions of people who use the platform daily.

However, he is expressed little surprise at the fact that since the Libra project was announced in June, it has received major scrutiny from global regulators, leading to the subsequent loss of key partners, including Paypal, Mastercard, and Visa.

Feroz said he always knew that Facebook would not receive a warm hug from global regulators with its proposed Libra project, but noted that the project “has the potential to be a form of payment that is universal in its nature.” He also spoke about the need for regulators and crypto-related firms to work hand-in-hand for the emerging industry to thrive.

He added that government interference in the industry is vital to formulate proper regulations that would establish a more open financial system, where people can send funds globally as quickly as sending an email. 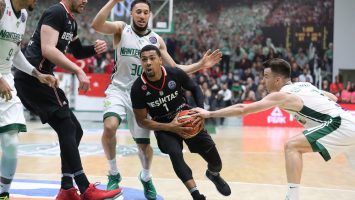 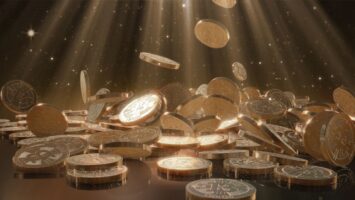