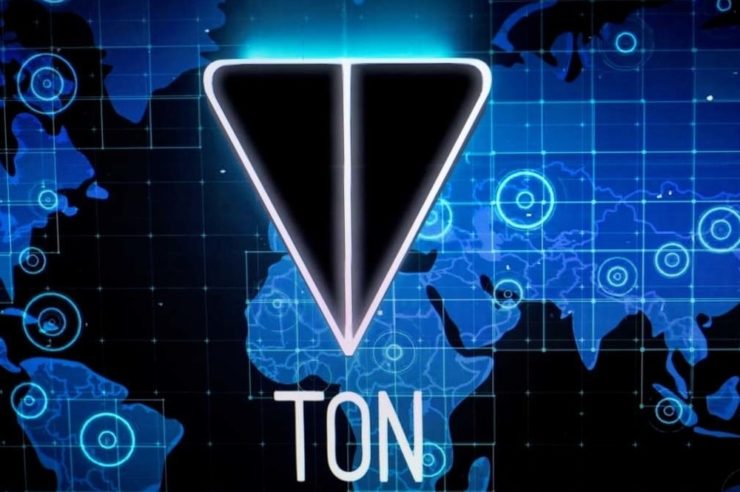 According to a blog post by the San Francisco-based outfit today, Coinbase Custody – the company’s custodian solution for institutional investors – would provide secure storage for the GRAM token once it is officially launched.

The exchange further revealed that it would provide custodial support for two separate forthcoming cryptocurrencies, including Solana’s SOL and Orchid’s OXT tokens.

“Today we’re announcing support for the secure storage of GRM, SOL & OXT from each network’s respective launch. We have a track record of providing seamless custody solutions at launch as both the first & largest custodian for both Blockstack & Algorand,” Coinbase announced in a tweet.

Per the announcement, the move is in line with the exchange’s support towards new crypto networks and will see holders of the tokens enjoy all the benefits that come with the Coinbase Custody, including offline crypto storage and insurance coverage.

Coinbase acknowledged that the move was triggered due to the steady launch of new tokens by different networks, which makes it difficult for institutional investors to store all these tokens at a time.  The exchange hopes to eliminate the problem by providing secure storage solutions for the underlying crypto asset once the network launches.

Notably, Coinbase is not the first wallet provider to indicate interest in the Telegram cryptocurrency.

Earlier this month, we reported that Button Wallet, a non-custodial and multi-cryptocurrency wallet provider, announced the launch of an official wallet for the GRAM token after conducting a service test for the token in August.

Meanwhile, it was only earlier this week that Telegram confirmed its affiliation with the TON blockchain and Gram tokens despite the network being in the works for more than a year. 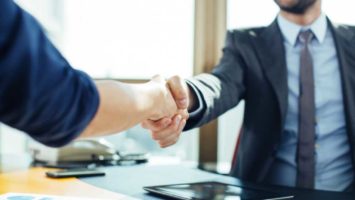