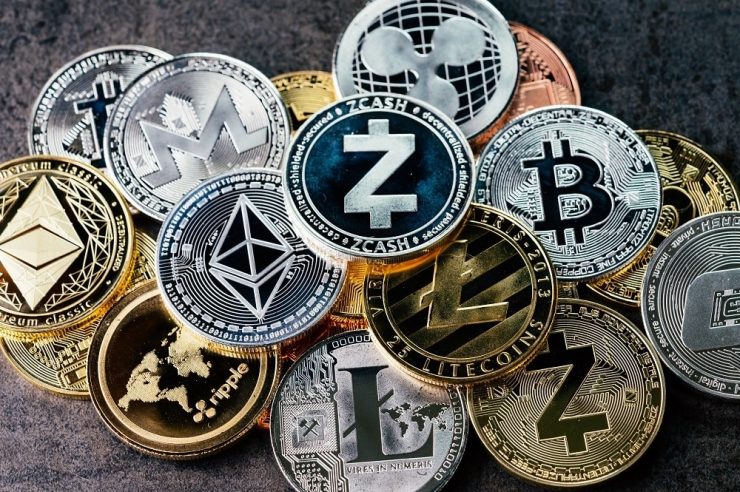 Two of the world’s largest crypto exchanges, Coinbase and Binance, are among the 70 firms awaiting authorization from the Monetary Authority of Singapore (MAS) to provide crypto services in the country.

MAS is the central bank and financial regulatory authority of Singapore and also handles every aspect of monetary policy in the country.

According to the press release, only 70 firms are now left out of the 170 that previously filed applications for a crypto permit last year.

A survey from the financial watchdog revealed that 30 firms among the 170 pulled out of the process, 2 were declined, 3 got authorized and 135 were still in the processing stage.

The report also noted that some big firms in the industry, including Huobi Technology Holdings Ltd, Gemini Trust Co., and Upbit are among the remainder.

Singapore has not disapproved of crypto trading in the country, rather it has been seeking ways to set up regulatory frameworks that will accommodate the emerging asset class.

Meanwhile, two months ago, Binance announced that it would restrict certain services it offers to its Singaporean clients on its platform, noting that the move was made in compliance with regulations by the country’s financial watchdog.

The crypto exchange instructed its customers to withdraw their fiat and cryptocurrency holdings before October 26 to avoid trading disputes.

Before the announcement, Binance received a warning from MAS, the financial watchdog noted that Binance had been offering its citizens various payment services without an operating license

He noted that it is volatile and as an anonymous form of payment allows it to be easy in carrying out all sorts of illicit transactions and also fuel ransomware attacks.

However, he did not fail to acknowledge the potential of the crypto and blockchain industry. 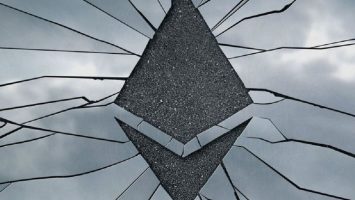