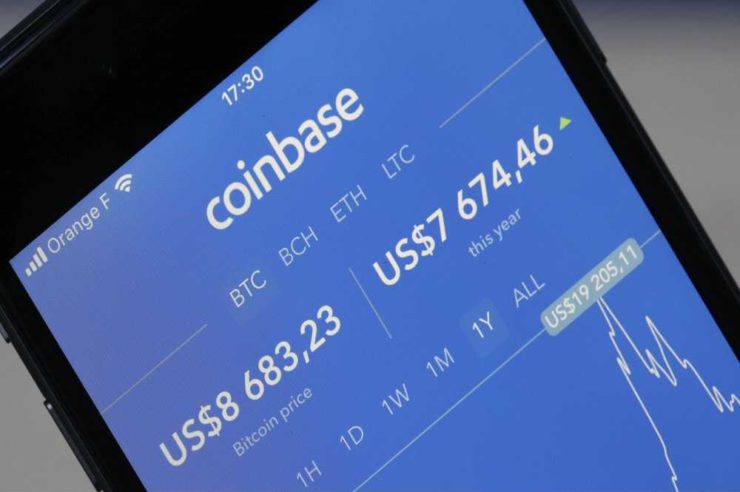 San Francisco-based cryptocurrency exchange Coinbase is distributing $100 worth of Bitcoin (BTC) as compensation to some of its customers affected by the false alert about a security breach on their accounts.

Coinbase said in a recent Reddit comment that it was rewarding to a few of its users that were “adversely affected” by the misinformation.

Since 125,000 Coinbase customers received the email from Coinbase, the publicly-traded exchange is not rewarding everyone with the $100 worth of BTC, as stated in its comments:

“To confirm, we are crediting a small number of users who were adversely affected by this incident with $100 USD worth of BTC.”

Coinbase customers have expressed mixed reactions about the development, with some users believing that the exchange is no longer safe to use. A Reddit user with the username Intelligent-Eye-446 said in the comment section:

Damage Control. I find it very hard to believe this to be an internal error and should not be associated with hacking activity. Why would you apologize if you’re not guilty or share no responsibility for recent events? not to mention the timing of the T-Mobile hack.

Recall that Coinbase’s notification system earlier encountered a major flaw last week that saw it distribute emails to about 125,000 customers, telling them that their Google two-factor authentication (2FA) password had been updated.

This sparked fear among affected customers since they did not implement the security settings themselves.

Coinbase was quick to dismiss users’ fears by issuing an announcement on Reddit that the problem was a result of an error with its notification system and not a security compromise.

Google 2FA is an advanced security measure that provides additional forms of protection to users’ accounts.

With the increased rate of hackers’ activities in the cryptocurrency space, crypto users have implemented Google’s 2FA settings to shield them from malefactors.

Implementing the Google 2FA settings will require customers to always enter a unique code from the authentication app to be able to log in and withdraw their funds. However, since the message came directly from Coinbase, customers feared that their account security had been compromised and as such could lead to the loss of funds.