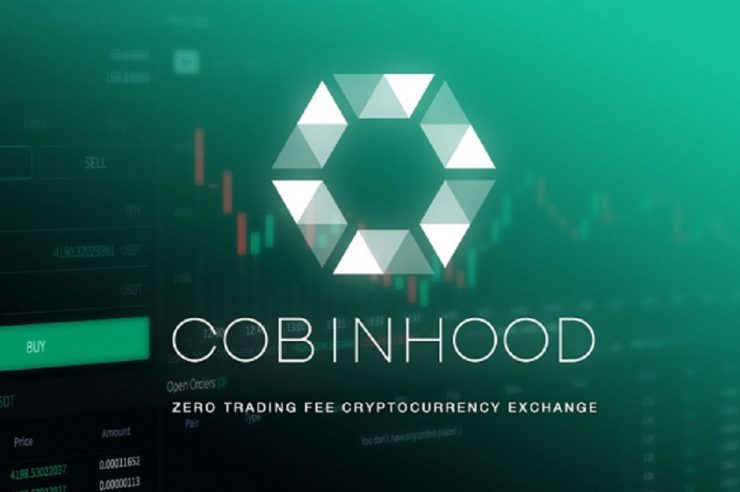 DEXON Foundation-owned cryptocurrency exchange, COBINHOOD is shutting down again, this time, for one month, according to the exchange’s announcement Friday.

COBINHOO said it has ceased operations today to resume again on February 10, 2020, and it will audit all users’ account balances starting from January 10 to February 9 in 2020.

Aside from auditing users’ account balances, the exchange failed to provide other reasons why it is temporarily shutting down its services for a month.

COBINHOOD warned users in the announcement that no deposit should be made during the period, as it could result in permanent loss of funds. Meanwhile, the users will be able to retrieve their funds with the exchange accordingly, after it re-opens.

The development today makes it the second time COBINHOOD has shut down its services. Without being specific, the exchange halted operation in May 2019 saying it’s been through a lot.

At that time, there were speculations from many people claiming that the cryptocurrency exchange went bankrupt, while a few others said it was an exit scam strategy to defraud investors, giving that the exchange then, raised $3 million.

Despite the speculations, COBINHOOD managed to hold its breath amid challenges until now. The co-founder, Popo Chen, took it a step further to issue a note saying it was no exit scam, and they didn’t file bankruptcy either.

The incidents happened to us were more complicated and unfortunate. However, I and our team has been working literally around the clock to keep our products in operation, and to protect the legit rights of our token holders and supporters, Popo said.

Looking at one of the challenges, the exchange parted ways with its co-founder and CEO, Tai-yuan Chen, last year due to health issues. He had emotional instability which resulted in safety concerns for its employees. 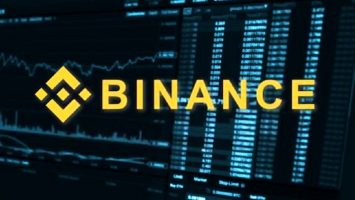 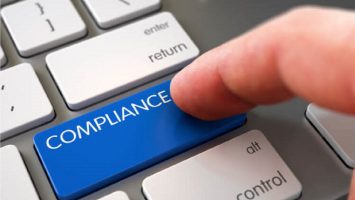