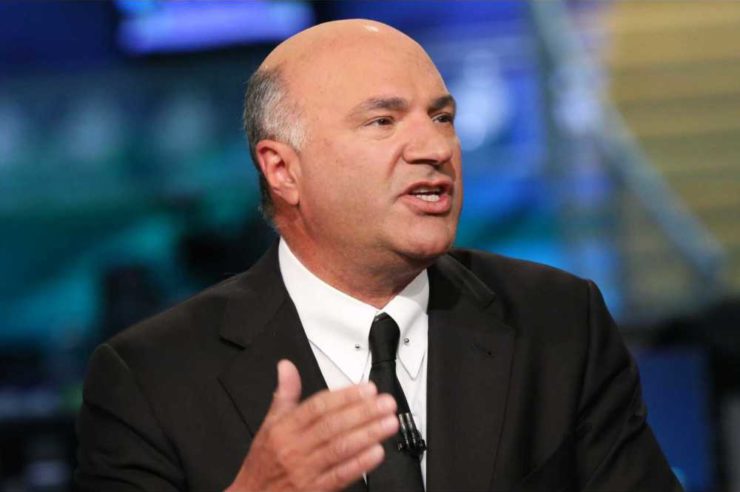 A little over three months ago, CNBC Shark Tank presenter, Kevin O’Leary called Bitcoin a ‘bullshit’ and referred to cryptocurrencies as crypto crap in an interview with Bitcoin enthusiast, Anthony Pompliano.

The presenter sounded as if he knew nothing about what cryptocurrencies were and even claimed his first crypto investment was before his students at Harvard Business School and was only worth $100.

However, new footage suggests that the multi-millionaire knows more about Bitcoin than he has led Shark Tank viewers to believe.

In a newly uncovered interview Kevin O’Leary had with Canadian news sources, CBC News back in April 11, 2013, he spoke favorably about Bitcoin.

In fact, O’Leary was defending a 60% Bitcoin price decline in a single day that had pushed the cryptocurrency to limelight when it was selling for just above $200.

He explained then that Bitcoin is what people go to when they don’t trust any other currency, and even though there is no hard-asset backing it, people are willing to exchange hard assets for it.

He further noted that Bitcoin is here to stay, is a legitimate form of currency to trade, and also that the market will grow over a long time since it was then worth just over $1 billion.

Remarkably, Kevin O’Leary spoke about the prospect of investing 2-3% of his portfolio in Bitcoin and sounded all but bullish about the cryptocurrency’s future value.

Is Kevin O’Leary Lying About His Bitcoin Assets?

Although the 2013 interview clearly suggests that the multi-millionaire, who also founded an asset management arm (O’Leary Funds), owns Bitcoin, he can’t be declared guilty until proven by a court.

What we do know, however, is that he has more knowledge about cryptocurrencies than he claims to and as such it wouldn’t be wrong to assume that a huge fraction of his $400 million net worth came from his investment in Bitcoin when it was worth less than $200 or so.

That said, the latest revelation is a clear reminder that mainstream media has a way of obscuring viewers to the huge potential locked into Bitcoin and cryptocurrencies.

He slammed Pompliano for investing over 50% of his net worth in Bitcoin and also questioned while only Bitcoin, “One Vegas game” is working when there are thousands of cryptocurrencies.

Apparently, Kevin has the answer to his question and must now stop playing the crypto villain on Shark Tank!

Below is the leaked footage of Kevin O’Leary’s interview with CBC News in April 11, 2013. 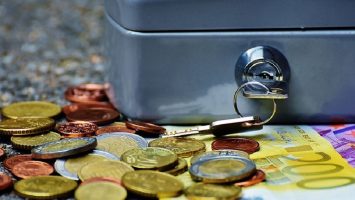 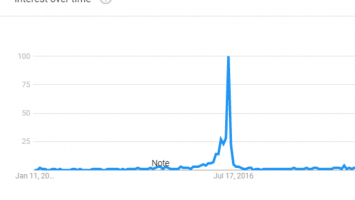