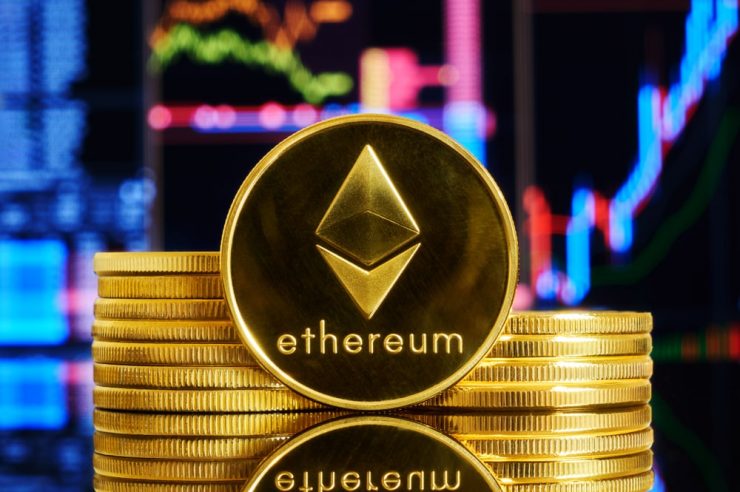 Following the success of its Bitcoin Futures launch back in 2017, leading derivatives exchange operator, the Chicago Mercantile Exchange (CME), has announced plans to launch an Ethereum Futures product by next year.

According to an official announcement today, the ETH Futures will be listed on February 8, 2021, once the product gets the necessary approval from relevant authorities.

The company noted that each contract would be equivalent to 50 ETH, and the product will be available to trade between 5:00 pm and 4:00 pm CT from Sunday to Friday.

Per the announcement, the contract will be cash-settled and will use the CME CF ether-dollar Reference Rate, representing a once-a-day reference rate of the U.S. dollar price of Ether.

Tim McCourt, CME Group Global Head of Equity Index and Alternative Investment Products, commented that the growing demand in its Bitcoin Futures contracts prompted the firm to launch a similar initiative for the second-largest cryptocurrency.

CME Group had launched a similar initiative for popular cryptocurrency bitcoin in 2017.  At the time, former U.S. Commodity Futures Trading Commission (CFTC) chairman Christopher Giancarlo said the firm’s request to launch the product was granted in order to deflate the so-called bitcoin price bubble of 2017.

Since its attempt at launching a future contract for BTC was granted, CME Group has taken a large chunk of the Bitcoin Futures market.

The open interest for CME Bitcoin Futures is more than $1 billion, positioning the firm as the third-largest futures exchange by open interest.

Meanwhile, Coinfomania reported that CME Group launched a Bitcoin Option for its futures contracts in January.