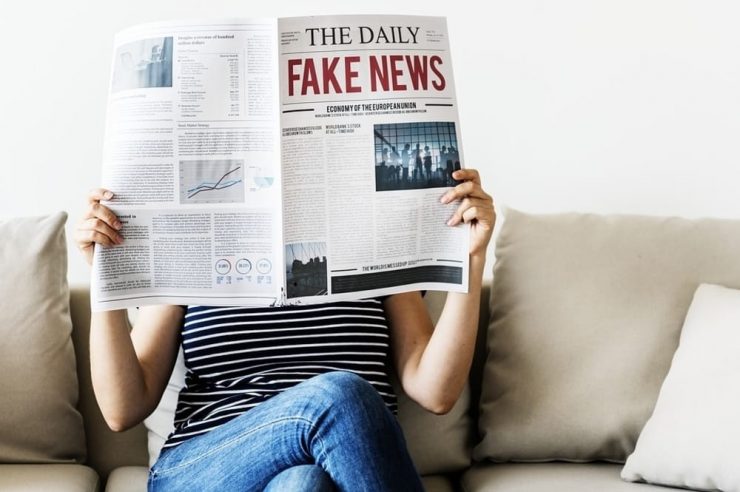 The recent round of reports from mainstream media, accusing a single whale of pushing Bitcoin and the rest of crypto markets to all-time highs in 2017, is unfounded, according to Jeremy Allaire, CEO of Circle.

Jeremy, whose company partnered with other crypto firms last year to launch the USDC stablecoin argued that Wall Street Journal’s coverage of the alleged ‘whale influence’ on the crypto market represents “weak reporting.”

1/ Extremely weak reporting from @WSJ and @paulvigna who even after speaking with them seem to completely misunderstand how stablecoins work and how $’s flow into and across exchanges.https://t.co/VqPsohqxNv

According to the Circle CEO, the famous news publication and reporter, Paul Vigna, seem to completely misunderstand how stablecoins work and how dollar flows into and across cryptocurrency exchanges.

The WSJ article, as well as the update by Bloomberg, notably cited an updated research paper by John M. Griffin, a finance professor at the University of Texas and Ohio State University finance professor Amin Shams as showing that the massive printing of the Tether (USDT) stablecoin led to the Bitcoin surge in 2017 and was a form of market misconduct.

However, Jeremy Allaire flawed both the study and the WSJ report, because stablecoin issuers such as Tether and now Circle respond to inflow and outflow demands from crypto traders and investors.

He highlighted that the recent China news, which resulted in a bullish trend for the crypto market last week, created large inflows into USDC that led to a “single address,” creating a lot of USDC and then flowing to exchanges.

Comparing such short term bullish news and its effect on the crypto market with the Tether situation in 2017, Jeremy noted that the paper’s analysis which shows that “a single wallet” was involved inflows from Bitfinex to other exchanges is “meaningless” and only shows that traders were trading.

He further noted that the lack of fiat onramps for Chinese and Asian investors during the 2017 bull market meant that Tether (USDT) represented the only route to getting their hands on bitcoins and the then surging altcoin market.

While WSJ reporter, Paul Vigna sought to attribute timing as the reason which the research paper could be accurate, followup comments suggest the research authors lack a clear understanding of the crypto market and were only bent on click-baiting readers.

Meanwhile, as Coinfomania reported earlier, Tether refuted the claims of the research paper labeling it as “foundationally flawed.”