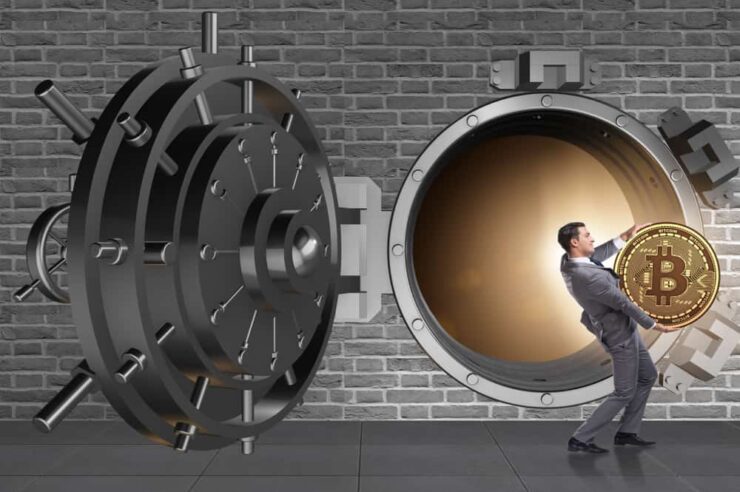 Fraudulent activities and theft related to cryptocurrencies seem to have hit a new all-time high in the first quarter of 2019 as CipherTrace, a US cybersecurity firm reported a total loss of $1.2 billion, which is 70% of the total loss incurred in 2018.

According to the cybersecurity startup, the crypto industry lost a total of  $1.7 billion to criminal activities in 2018, and the rise in crypto theft activities this year was due to the plunged prices, stalled business activity, and slowed market activities.

In a quarterly report by CipherTrace, the crypto theft in various exchanges, including scams amounted to $356 million in the Q1 of 2019, while the losses inflicted by misappropriated funds or fraud acts totaled $851 million.

This also included the missing US$134 million funds at the Canadian exchange QuadrigaCX, which became inaccessible due to the mysterious death of the founder in December 2018.

As per the report, Dave Jevans, CipherTrace Chief Executive Officer, said, “crypto crime has gotten worse because regulations are still weakly enforced. Europe broadly has not implemented its regulations yet, and the cybercriminal community continues to grow.”

Speaking further, Mr. Jevans indicated that operations outside the U.S. territory have led to the rapid growth of crypto theft and fraudulent acts due to poor regulation or as a result of mismanagement and greed at cryptocurrency firms in control of millions and billions of dollars.

Additionally, the cybersecurity company reported there were significant gaps righty in the current digital currencies regulatory environment relating to the cross-border payments between the U.S. exchanges and foreign exchanges, which are sometimes beyond the control of U.S. regulatory authorities.

According to an analysis conducted on 164 million bitcoin (BTC) transactions, the result proves that payment from cross-border to foreign exchanges totaled a 46% over the two previous years, which amounted to $8.7 trillion (11.5%) world’s wealth, hidden offshore. 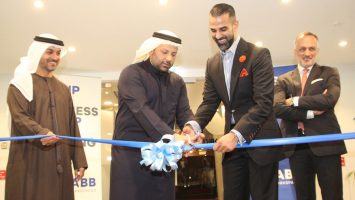