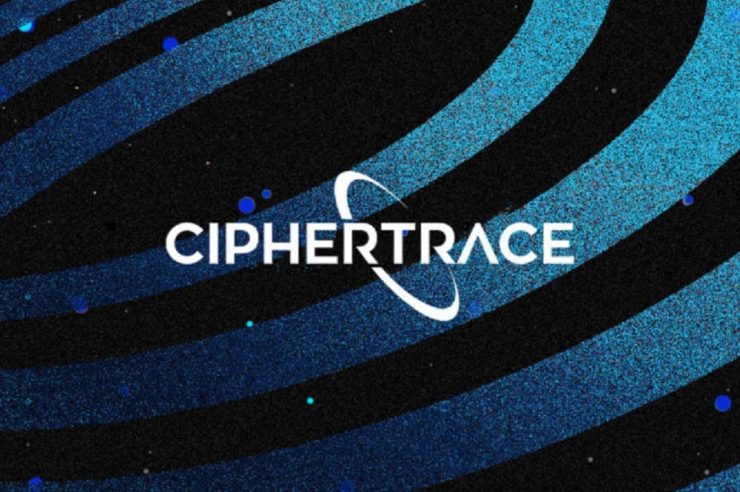 A top official of the cybersecurity startup revealed today said that the firm has finally launched the travel rule tool, Travel Rule Information Sharing Architecture (TRISA)  published in its whitepaper  for crypto-related firms to avoid  data leakages, without breaching the FATF’s “travel rule.”

He added that since the FAFT introduced the travel rule, many crypto firms had stated that it would be near impossible for them to comply with it, but he stated that TRISA would make things easier for these firms.

According to reports in June, the FAFT recommended that “virtual asset service providers (VASPs)”, including crypto exchanges and wallet providers within the countries where it operates, should share information about their customers when initiating funds transfer to prevent money laundering and terrorism financing.

Countries, where the FAFT operates, have already started taking the Travel Rule seriously and adding it into their national laws while giving these VASPs a timeframe to comply with the directive.

VASPs that choose to utilize the TRISA tool should ensure they have secure and reliable communications set up.

Additionally, the VASPs will be required to create an “extended validation know-your-VASP” certificate, which would be sent from the exchange where a transaction is being sent to the receiving exchange.

The certificate will be authenticated by a trusted third third-party while the recipient exchange would subsequently acknowledge receiving a transaction with a success receipt, or reject the transaction when the parties involved in the transaction are under any financial investigation.

CipherTrace continues to break new grounds as a leading blockchain security company and was recently added as a compliance partner in the new cryptocurrency exchange launched by Japanese e-commerce giant, Rakuten 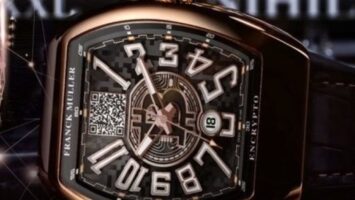