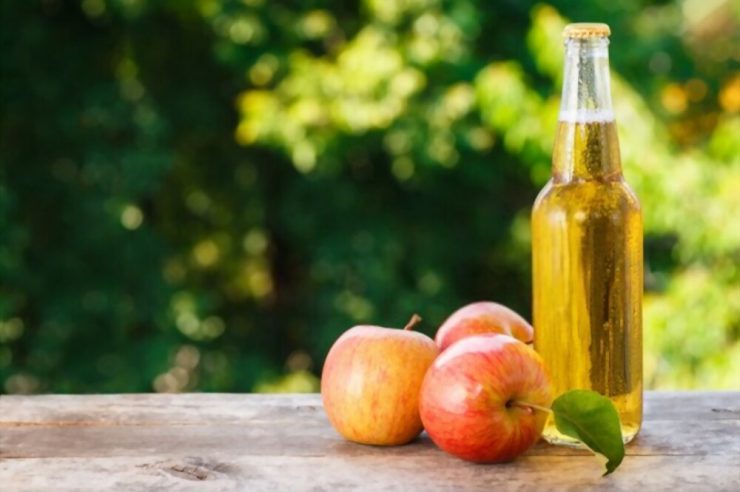 Two of the biggest cider producers in Spain have adopted the Telos blockchain to boost supply chain transparency, according to a Press release shared with Coinfomania.

The cider makers are Sidra Menéndez S.L. and Llagar Castañón S.L. The development allows the companies to use Telos blockchain to record the traceability data of their premium cider. Hence, consumers can now trace the origins of each bottle as well as determine the authenticity of cider using the SidraDOP app when they scan a QR code on the back of each bottle.

The Telos blockchain will also help protect Sidra and Llagar against fake and manipulated products and issues like over-production.

Telescope, a Telos block producer, collaborated with the Regulatory Board of PDO Sidra de Asturias to onboard them being award-winning cider makers.

“Cider is one of Spain’s most prized beverages, made from designated apple varieties that place it under the European Union’s PDO, or Protected Designation of Origin. This means that every part of these ciders’ production and processing must take place in this specific Asturias region,” said Luis Meijueiro of Telescope.

“Spain’s cider industry has faced challenges as some producers import apples from outside the region to make imitation ciders. We decided to leverage the Telos blockchain to come up with a solution that would ensure the integrity of Spanish Cider, helping it to gain consumer confidence and global market share. When consumers trust where their goods are coming from, they are willing to pay more for that quality,” he added.

All parties like the apple producers, cider makers, beverage distributors, and sellers will register their activities on the Telos blockchain under the supervision of cider regulators. Anyone will be able to pull up the history of each bottle through the SidraDOP application, including the types of apples used and when it was delivered.

The app also gives access to a link that provides the raw transaction data stored on the Telos blockchain registry.

The Chief Architect of the Telos Blockchain, Douglas Horn noted that tracking cider production is one of the many ways Telos helps to solve challenges across multiple areas like supply chain management, agriculture, and consumer goods.

“Telos continues to gain traction in enterprise applications with value-adding solutions to real-world problems. Telescope has been a long term contributor to Telos, and we will continue to work with them to maximize the value of SidraDOP and expand this type of solution to other industries,” he concluded. 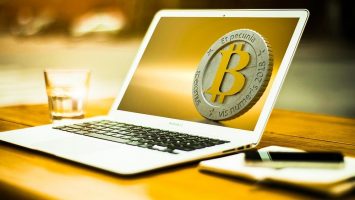