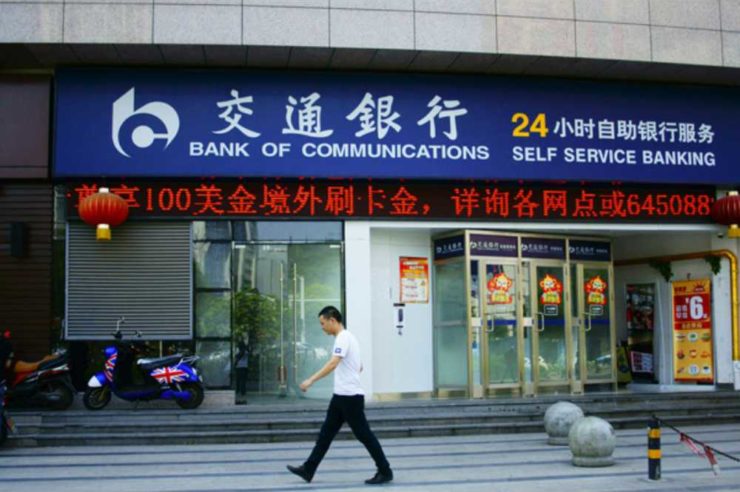 This is the first time that the Bank of Communications has issued a huge amount of securities to a distributed network through blockchain. The process has taken about three months and was confirmed to be completed on September 27.

According to reports from the China Securities Times, approximately 9.3 billion yuan –about $1.3 billion– was involved in the issuance while Jucai Chain served as the proprietary blockchain platform.

Furthermore, according to a released document; the Bank of Communications was the main issuer of the securities with China International Capital Corporation serving as the lead underwriter.

The Commercial Bank of China and China Merchants Bank are the two other banks involved in this transaction, both serving as co-underwriters to the China International Capital Corporation.

Now that the securities have been moved on a distributed network, the four parties (Bank of Communications, China International Capital Corporation, Commercial Bank of China, China Merchants Bank) involved in the issuance can view the updated details of the process and also settle transactions in a peer-to-peer fashion.

Residential Mortgage-Backed Securities (RMBSs) are mortgage-backed debts as a result of residential debts such as home-equity loans. Financial institutions can then group the securities and sell to investors.

While investors in RMBSs usually face high chances of loss, investors in this $1.3 billion worth RMBSs from the Chinese giants stand are most likely to make gains from their investments. The Bank of Communications looks like they would be able to pay back the mortgage before its maturity date, ensuring investors can benefit from the interest.

Other Chinese commercial banks intend to follow in the path set by Bank of Communications. Such banks include the Agricultural Bank of China who is eyeing the issuance of asset-backed securities.

In Europe, a Russian based subsidiary of Raiffeisen Bank issued an electronic mortgage on a blockchain.