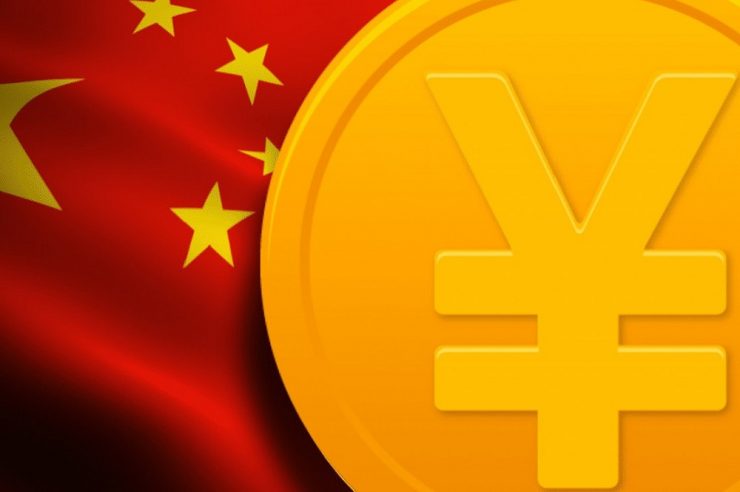 China’s long-awaited government-backed digital currency is reportedly set to undergo trial in selected regions in the country, according to leaked information.

The screenshot, which has been going around the internet is believed to be the testing “mobile wallet app” for the digital Yuan, though the language used was Chinese.

As per information shared by Binance’s Executive Director of M&A, Global Fiat, Ling Zhang, the trial would be conducted in four cities including Shenzhen, Chengdu, Suzhou and Xiongan.

The Binance Executive finds it interesting that Xiongan will be among the first batch of cities to undergo the pilot project since the city is a new metropolis on the outskirts of the country’s capital.  Xiongan has been dubbed “Smart City Brain Project” as the city is recognized for its highly enhanced intelligent infrastructure.

The city is said to have already attracted the country’s tech giants Tencent, Alibaba, JD.com and Baidu. Also, the president of the People’s Republic of China and Chairman of the Central Military Commission have visited the city on more than one occasion.

While there is currently no official announcement from China’s central bank about this development, the founder and CEO of Binance, Changpeng Zhao (CZ) later retweeted the information initially shared by Zhang.

Since China first revealed its intention to launch a Central Bank Digital Currency (CBDC), the country has been working actively towards achieving that goal.  However, attention was seeming shifted towards the fight against the COVID-19 pandemic that has threatened the stability of the global economy.

In November 2019, the People’s Bank of China (PBoC) said the upcoming digital currency will start a horse race among commercial banks and other financial institutions once it goes live.

The central bank of China has been reported to have completed the development of the currency’s basic functions. Moreso, they have already proceeded to draft laws for the implementation of the digital Yuan. 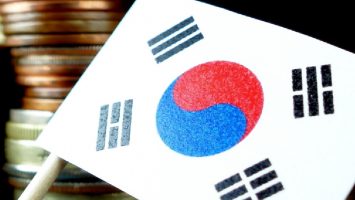