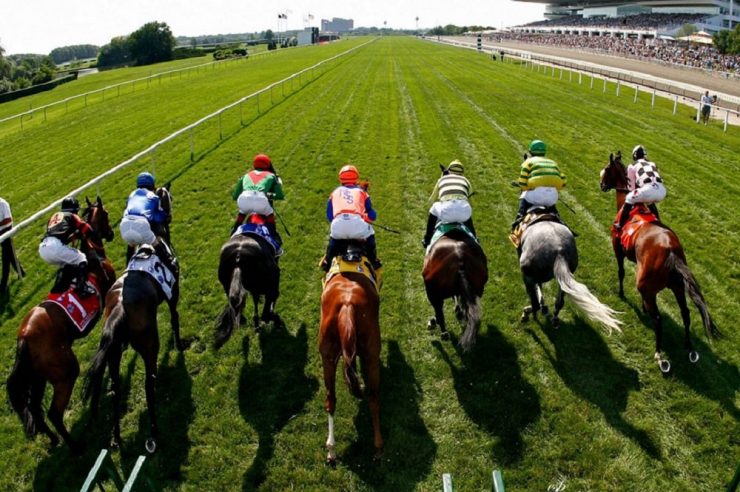 An official from the People’s Bank of China (PBoC) said Wednesday that China’s soon-to-be-launched digital currency would create a “horse race,” once it goes live, Reuters reported.

Mu Changchun, the head of the central bank’s digital currency research institute noted that commercial banks and other institutions will compete to provide the best services using the digital currency, as China prepares to be the first country to launch a digitized domestic currency.

In addition to being powered by blockchain technology partially, the central bank plans to deploy a two-tier approach for the Digital Currency Electronic Payment (DCEP) project, according to Mu.

The idea entails that the digital currency will be initially issued to other commercial banks and institutions, who will then distribute it to the interested persons.

During the research period, and also the issuance period there will be a horse race approach. […] The front runner will take the whole market – who is more efficient, who can provide a better service to the public – they can survive in the future.

Given that the central bank was “technology-neutral,” if a front runner takes up the lead, hopefully, “the technology they use will be adopted by other parties,” Mu noted.

Notably, the primary objective for the project is China’s desire to protect its capital borders from the fears that new evolving global payment systems and advanced technology possibly aid in illegal cash flows, per the report which cited market observers.

Also, the DCEP is aimed at substituting existing coins and paper money; however, the holders will not receive interest payments from the currency, to ensure there are no implications for inflation or monetary policy.

Concerning “stablecoins” in China, Mu noted that any digital currency whose value is pegged to an asset or currency would have to comply with China’s foreign exchange rules if at all they must operate in the country.

On Monday, Coinfomania reported that China had developed a blockchain-based identification system for smart cities. 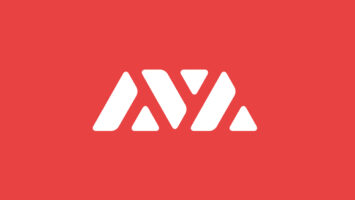 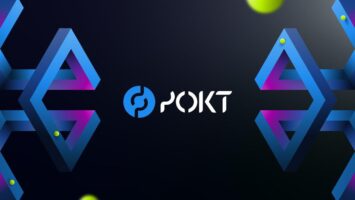