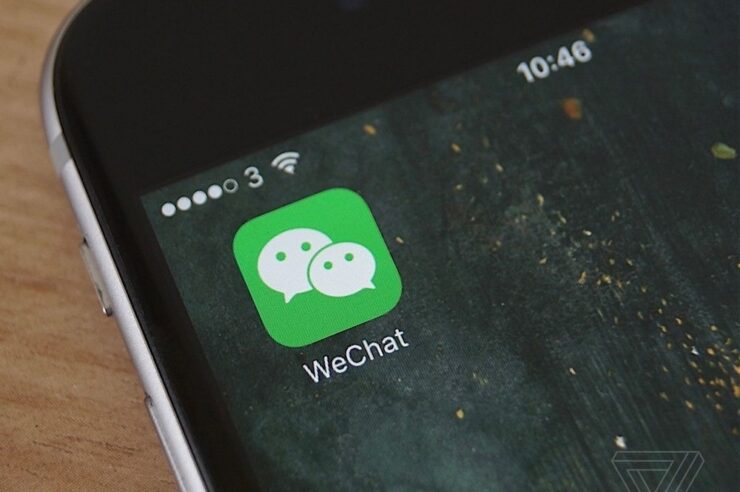 Expressly, the announcement confirms that a user cannot “serve any token issuance/fundraising or crypto trading activities.” Engaging in such transactions will according to the notice attract termination of the user’s account

What does this mean for crypto?

With WeChat set to enforce the new policy after May 31, the number of over-the-counter (OTC) trades between Chinese crypto users will witness a decline. The messaging platform which has over 1 billion users provide a way for traders to directly exchange cryptocurrencies despite the government’s ban on its usage.

Since there may be no other channel for such transactions, the clampdown at the end of the month will impact local liquidity and could finally push some traders away from the market.

But there is more.

WeChat’s ban on the trade of cryptocurrencies using its platform appears more of a government-influenced action than a deliberate clampdown on innovation.

As Binance’s CEO, Changpeng Zhao suggested in a tweet, “more and more restrictions are forced upon them, ” apparently by the Chinese government which has thus far, almost shut down all local cryptocurrency exchanges.

Will it soon get worse or better for the Chinese cryptocurrency ecosystem? At the moment, the chances of a reversal seem very slim.

Meanwhile, in a similar development, Coinfomania reported that neighbors India is also nearing an official crypto ban after most of the country’s administrative officials sanctioned the move.

Aside from WeChat, other media giants such as Facebook and Google maintains a strict stance when it comes to cryptocurrency ad placements on their platform. 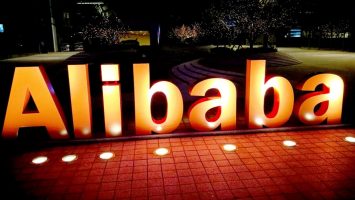 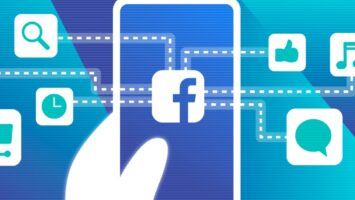