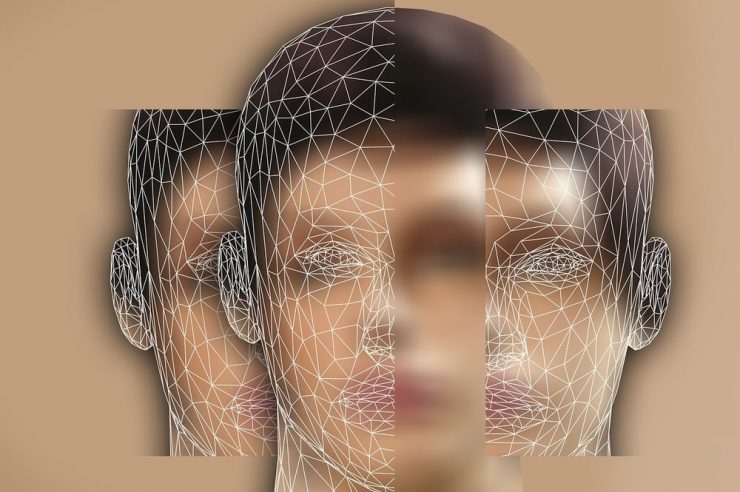 According to a Monday report by Global Times, the People’s Republic of China has developed an identification system for smart cities using blockchain technology.

The independently developed identification system jointly launched by three institutes in Shijiazhuang is coming as a part of China’s plans for smart city infrastructure based on blockchain.

Speaking on the management structure for the new system, Zhang Chao, the director of Zhongguancun Industry & Information Research Institute of Two-dimensional Code Technology and one of the system developers, said:

The system will be independently distributed and managed by China, with a unified distribution rule, a resolution of distributed storage and tamper-resistant code.

The smart city code system is reportedly based on node code in line with international standards and will assign a unique, global digital ID to cities. Already, North China’s Hebei Province and cities nationwide applied for their city identification code since Sunday, per the report.

Upon the identification code assigned to the smart cities nationwide, the system will enable connectivity and data sharing between the cities.

China reportedly began smart city construction in 2016, as several people migrated to cities, which resulted in a higher demand for urban planning, management and services, and development, which posed enormous challenges to infrastructure.

Regarding other challenges, the Vice President of the China Research Society of Urban Development, He Kejia added:

There was no unified code for industries and departments in today’s rapid development of the internet and emerging information technology, causing problems of data interoperability and application incompatibility.

The development today, as well as future construction of smart cities, is probably aimed at addressing the needs, while also advancing the system of connection between cities. 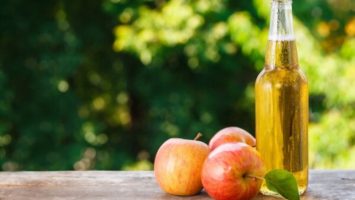 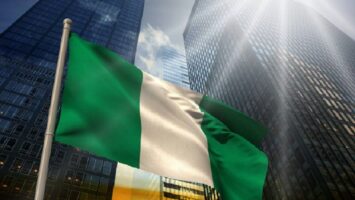