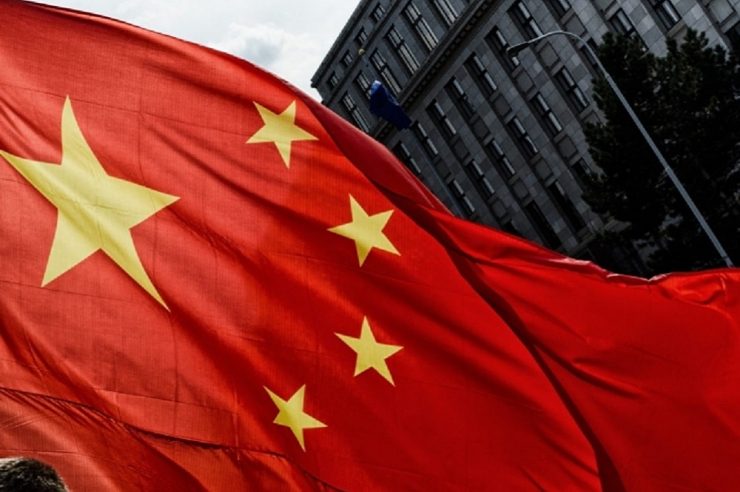 China is not new to banning Bitcoin operations. In September 2017 the major crackdown targeted crypto exchanges, with the official reasoning being that the ICO madness was in need of some tough regulation. It went on affecting the price of Bitcoin that lost 35% of its value within a matter of days.

Fast-moving forward, a few weeks ago, Chinese authorities issued a statement banning all financial service providers in the country from processing crypto-related transactions.

On May 21st, the second crypto warning of the month was issued by a very high-profile government figure, Vice Premier Liu He, who announced that China would target bitcoin mining activities.

China accounts for 65-70% of the global crypto supply, according to the Cambridge Bitcoin Electricity Consumption Index. 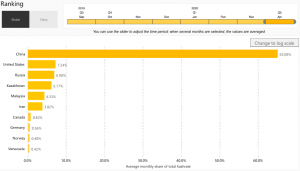 As of April 2020, 36% of bitcoin mining took place in Xinjiang, where mostly cool-derived energy is used in the production. 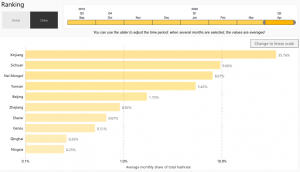 The rest of the industry is established in regions that provide a mix of cool-powered and renewable-powered mining farms. It’s important to understand the geography of the territory where operations are concentrated. These are mostly low-populated regions where energy is generated in excess.

Whether it comes from renewables or cool-derived sources, there is a big amount of energy that is wasted because it considerably exceeds the demand from the local industrial and residential compounds. China is the front runner in terms of wasted energy, which is produced while there are not enough consumers to use it.

One of the reasons why many bitcoin mining farms are deployed in specific territories in China is because there is this abundance of energy produced that can be utilized by miners at cheaper prices.

Therefore, this latest ban announcement has been taken rather seriously by bitcoin miners that have shown signs of active responses, by starting to slow down or even stop their operations like in the case of Huobi Mall and BTC.TOP which represents two large bitcoin mining operations in China.

Nobody knows exactly what is going to happen in the next few weeks but there seems to be a clear sign from the Chinese authorities that they want to crack down on the industry. The most logical conclusion is that some miners are taking serious action and considering other possible regions where to establish their operations, with Central Asia, Russia, and North America leading the way.

On Monday, Nic Carter, co-founder of Coinmetrics, mentioned data on outflows from miners’ affiliated wallets and predicted that the sale could correlate with the recent spike down in Bitcoin’s price. It’s very likely that miners are selling in anticipation of a period of uncertainty and need to secure the funds to face such a scenario.

The reallocation of bitcoin mining is a blessing, according to Nic, who has advocated in the past in favor of a ban in China to smooth out the two major attacks on Bitcoin.

Two arguments could be debunked at once: the ecological narrative perspective and the risk of a state-level attack on bitcoin.

The concentration of bitcoin mining in China has most recently caused concerns over a state-led attack on the bitcoin network, sparking speculation that the cryptocurrency’s decentralization could be at risk if bitcoin mining businesses were to be nationalized, for example.

Meanwhile, the high concentration of coal-sourced energy used in bitcoin mining has long been an easy argument for bitcoin detractors. They say it considerably contributes to the level of carbon dioxide emissions. This includes Elon Musk, who, despite his public support for bitcoin, recently tweeted about the excessive consumption of unclean energy used in bitcoin mining operations. This had prompted Tesla to stop vehicle purchases using Bitcoin, yet confirming that “Tesla will not be selling any Bitcoin and we intend to use it for transactions as soon as mining transitions to more sustainable energy”

The news of miners’ sell-off might have directly impacted prices, along with an anticipation of a period of uncertainty within investors.

However, this might be a positive turning point for Bitcoin. What seems to be bringing a bearish sign to its price at the moment might benefit the cryptocurrency in the long term. Every scenario seems to converge around a crucial move for bitcoin mining.

A ban in China will tone down the argument around the high impact of CO2 across the industry. It will also push miners away from cool-derived energy and help them reallocate in areas with cleaner sources and less impact on the environment.

Maybe even Elon Musk, knowingly or not, is helping the Bitcoin mining cause.

He tweeted yesterday that he “Spoke with North American Bitcoin miners. They committed to publish current & planned renewable usage & to ask miners WW to do so. Potentially promising”.

Eventually, it would seem that Bitcoin’s long-known Achilles heel will provide a stepping stone to make the cryptocurrency more eco-friendly and even more ready to live up to its full potential.