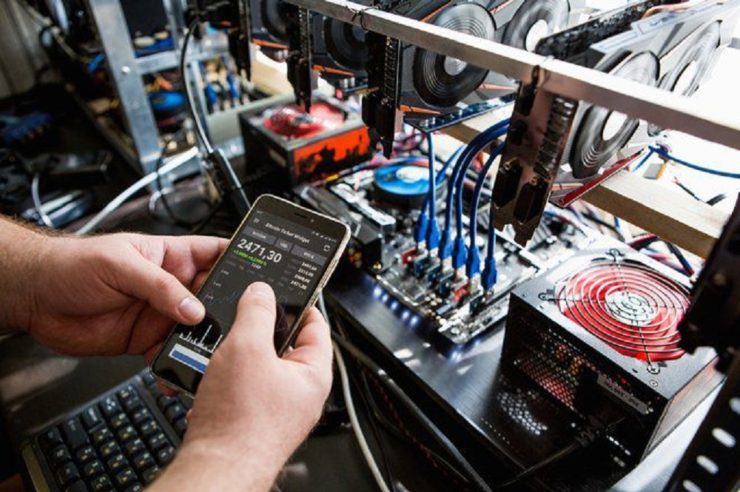 According to local reports, thirteen Chinese men in Zhenjiang, a city in Jiangsu Province are now under police custody after investigations revealed that they stole 20 million yuan (appr. $3 million) worth of electricity to mine Bitcoin.

Investigations into the matter began after the city’s electricity authority noticed an unusual spike in electricity as well as a deficient power supply in some local factories.

It was then discovered that the men in question had bought cryptocurrency mining machines but could not purchase the high-cost electricity needed to power these systems.

To meet their electricity needs, they thus used wires to steal electricity from neighboring factories.

Between May 2017-May 2019, the findings from the investigations allege that the men had stolen as much as 20 million yuan (appr. $3 million) worth of electricity to power their Bitcoin mining operations.

The electricity theft no doubt brought huge economic losses on the affected factories while the miners made huge profits to the tune of an amount not disclosed by authorities with investigations still ongoing.

Meanwhile, the latest development is just one of the notable cases of individuals stealing electricity to mine Bitcoin in China. In April, Coinfomania reported that a 61-year old grandma was arrested and sentenced to 4 months in prison for the same offense.