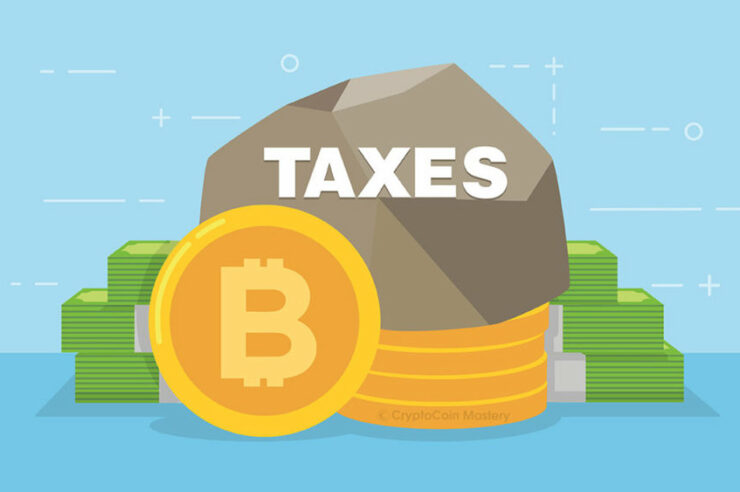 As reported by the Spanish Crypto media Diario Bitcoin on Jan 17, Chilean taxpayers are required to give all Crypto trading profit reports to SII, the Inland Revenue Service regulatory body.

In 2018, the SII reportedly decreed that cryptocurrencies were not subject to pay Value Added Tax, as they cannot be considered a currency. However, they should be considered when calculating Income Tax, which must be paid annually.

In view of the aforementioned consideration, for the first time in the history of Chile, the Income Tax form 22 will include a special section mapped out for “other own and/or third-party income from companies that declare their effective income and do not declare it according to full accounting, attributed …”  according to Article 14, letter C, No. 1 of the form.

Towards the end of 2018, SII released a statement indicating that taxpayers should report their income from cryptocurrency tradings. Diario Bitcoin reported that this was not clearly stated in the form.

Earlier this month, it was reported that for another time the Chilean anti-monopoly court granted protection to local cryptocurrency exchanges, forcing banks to keep their accounts open.

In April 2018, cryptocurrency exchanges in Chile like Buda, Orionx, and CryptoMarket(CryptoMKT) appealed to the court, to confront banks that chose to shut down their platform accounts. 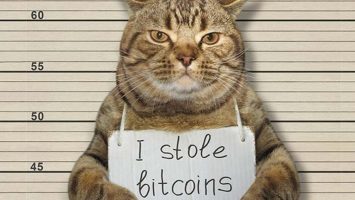