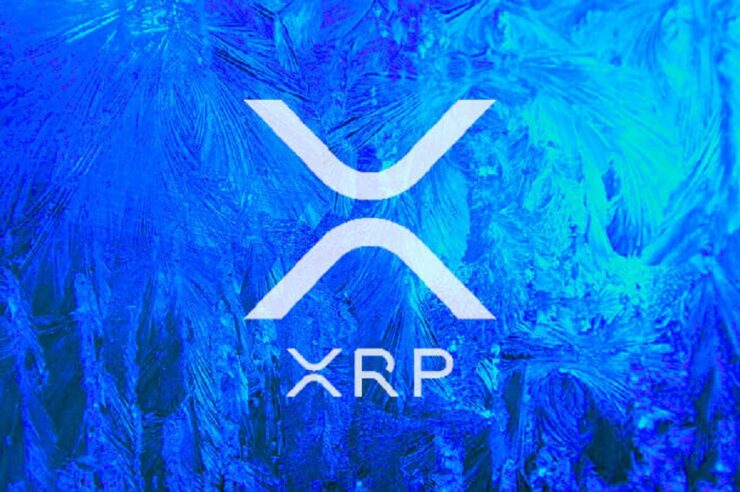 Coinfomania reported last week that a security breach on GateHub led to the loss of about $9.2 million worth of XRP. However, while trying to exchange some of the stolen XRP on ChangeNow, the exchange flagged the black-listed addresses associated with the hack on GateHub.

Blacklisting the addresses that were involved in the hack was possible because ChangeNow was part of the investigation into the matter. When the exchange found out that the hackers were trying to transfer 2.5 million XRP out of the stolen XRP on its platform, it quickly blocked 500,000 XRP from being exchanged.

ChangeNow gave a report on the incident stating, “… We received the information about the hack and took part in the investigation. After establishing the malicious addresses, we took precautions and blacklisted all of the addresses that were connected with the hack. Unfortunately, some of the ill-disposed exchanges were already completed.”

The stolen funds were frozen on ChangeNow on 9 June, barely 3 days after GateHub announced the hack. The exchange is still in custody of the frozen funds and will be returning the funds to Gatehub.

“All stolen exchange deposits retained during the hack have been frozen and are stored on a secure cold wallet. We will be sure to return the funds to GateHub,” according to ChangeNow.

ChangeNow aims to stop 90% of stolen funds being exchanged through its platform. They are currently working on improving their risk management as well as building a better ecosystem.