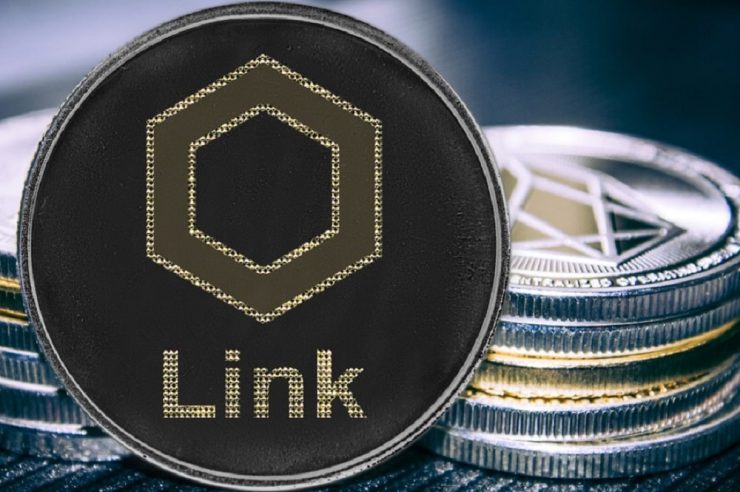 Chainlink most recent price movement shows that the asset is seeing an increase in both its trading volume. Investors are gradually waking up to the cryptocurrency rallying it to new price peaks.

According to Coinmarketcap, the altcoin exchange volume is at one of its highest over the last 30 days. We noticed that buys and sells on LINK is 200% higher than the previous intraday session.

While many may conclude that such feat is a double edged sword, as when there is increased selling pressure, it also results in such change. Data from Whalestat further sheds light on the traders’ actions at this time.

We observed that LINK is currently the most traded asset in ether’s ecosystem. However, its buying pressure is more than the opposite by quite a margin. Large market players are mostly the driving force behind this feat.

Unfortunately, the increase may have a non-sustainable effect on the asset. One reason for this conclusion is that there is no significant change to the wallet outflow. This may mean the these investors may likely dump the it anytime from now. This may be what is playing out now as the altcoin is down by almost 3%.

Chainlink is up by 4%

Since the start of the week, LINK has been experiencing notable price increases. However, the bearish grip on the asset is undeniable as it has lost more than half it accumulated gains on different occasions.

Nonetheless, during the previous intraday session, the altcoin gained almost 5%. It’s been up by more than 4% over the last five days. Indicators like the Relative Strength Index have been on the rise since the start of the current intraweek session.

The metric peaked at 48 as bullish actions were in top gear. However, due to the most recent selloffs, RSI is dipping and edging closer to 40. We also observed no strong volatility yet. 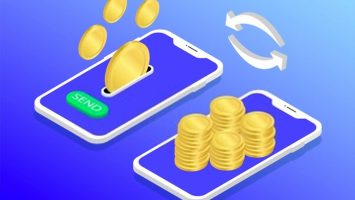