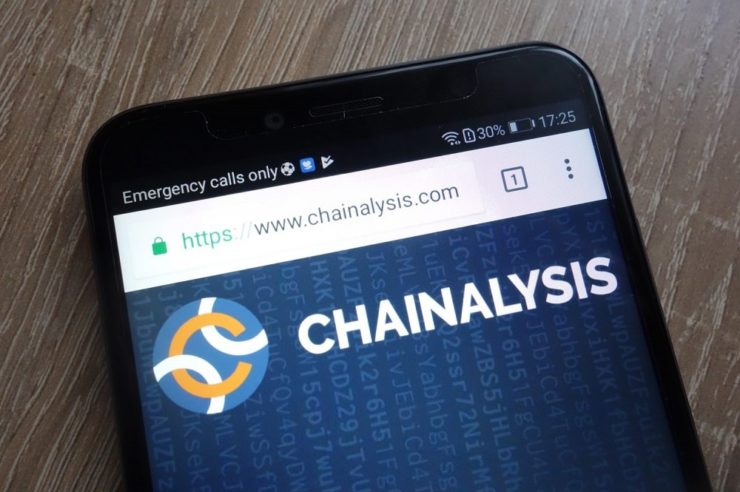 More like an update, the blockchain company launched a suspicious cryptocurrency transaction alerts on their current Know Your Transaction (KYT).

The KYT per the release is a real-time Anti-money Laundering (AML) compliance solution that helps in monitoring the transactions done across several digital currencies.

According to John Dempsey, VP Product, Chainalysis; “As lawmakers and regulators focus their attention on the industry, it is more critical than ever that cryptocurrency businesses demonstrate compliance best practices.”

Following the announced update, alerts will now be generated whenever a cryptocurrency transaction involves a risky counterparty and crosses a value threshold.

The alerts functionalities are built directly into the user interface and API. It will enable cryptocurrency businesses and financial institutions to Investigate, track, or take up action against any risky transfer.

The alert levels include Severe, High, Medium, and Low, and they are based on certain factors such as category, the direction of funds, service, direct versus indirect exposure, and amount, according to the release.

Customers are provided with an option to customize the risk parameters with respect to their own business policies, to them help allocate resources accordingly.

While emphasizing on the reason behind the development, Dempsey said:

Every minute counts when managing exposure to sanctioned entities, hacked funds, darknet markets, and other illicit activities, which is why Chainalysis is investing in fast, actionable alerts to help our customers mitigate risk across cryptocurrencies.

Meanwhile, the alerts are only available for all the 15 cryptocurrencies supported by Chainalysis, which comprise of Bitcoin (BTC), Ether (ETH), Bitcoin Cash (BCH), Litecoin (LTC), including ERC-20 tokens and other top stablecoins such as Tether USDT, Maker, and Dai.

However, the release further noted that more digital currencies would soon be added as supported coins by the Chainalysis. 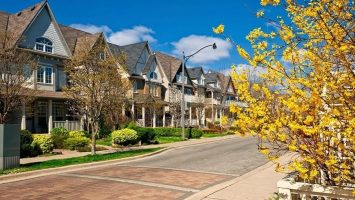 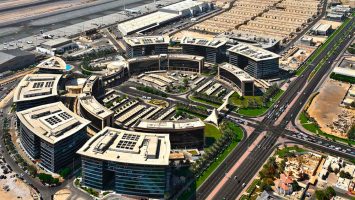 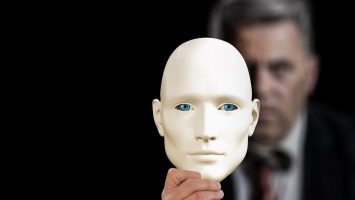 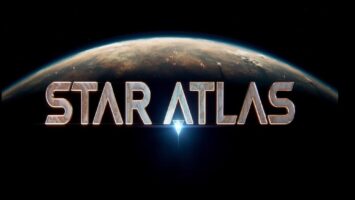