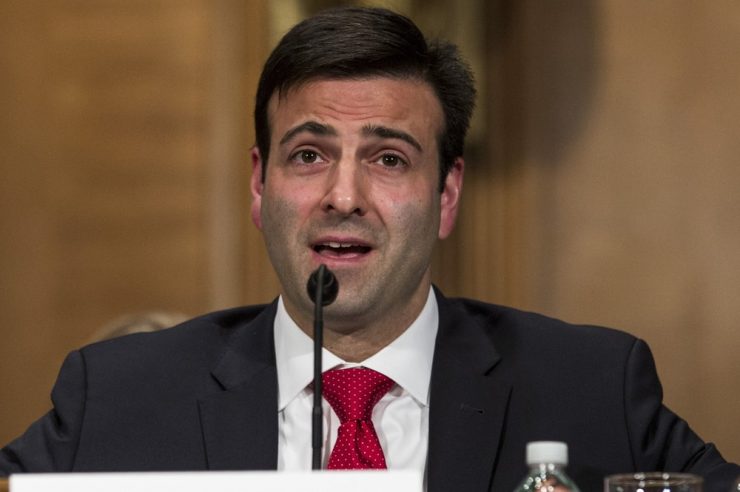 United States Commodity and Futures Trading Commission (CFTC) Chairman Heath Tarbert is not unaware of the significant potential locked into blockchain technology and the prospects of the emerging industry behind it.

In a Tuesday interview on CNBC’s The Exchange, the CFTC boss shared his thoughts regarding the technology, its potential, and why the United Staes must target assuming a leadership role when it comes to blockchain.

According to Chairman Tarbert, blockchain technology is poised to overtake the internet or become effectively parallel to it because the latter can be used for a variety of different kinds of transactions, both in the financial system and beyond.

Given such a broad application, the CFTC official expressed his wish that the U.S “to lead, particularly in the blockchain technology that underlies digital assets.”

That different nation such as China is currently making inroads towards blockchain means that attaining the leadership role will not be a free ride for the U.S, something that Chairman Tarbert understands.

He said in the interview:

I think whoever ends up leading in this technology will end up writing the rules of the road for the rest of the world. My emphasis is on making sure that the United States is a leader.

In another part of the conversation, the CFTC chair also spoke about the difference between Bitcoin and the Facebook-led Libra currency project, which has met several regulatory onslaughts.

Tarbert noted that Libra and Bitcoin were fundamentally two different products as one has been around for ten years with people knowing how it works, and the other only a new idea that still has a lot of unanswered questions around it. 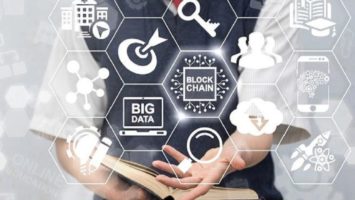 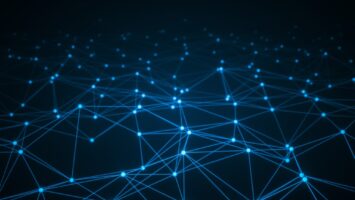