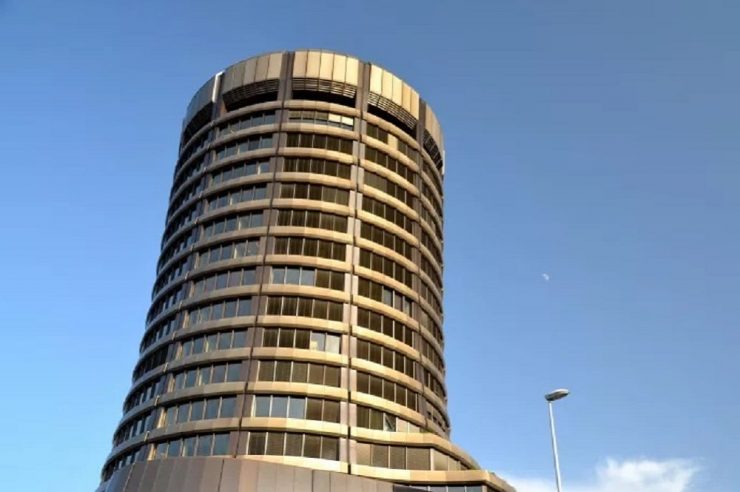 A group of central banks, in collaboration with the Bank for International Settlement (BIS), has published a report, stating how Central Bank Digital Currencies (CBDCs) should be designed in order to align with the banks’ policy objectives.

Participants in the report include the European Central Bank (ECB), Bank of Canada, Bank of Japan, Sveriges Riksbank, Swiss National Bank, Bank of England, and the Federal Reserve.

In the 26-page paper published today, the banks stated that the research became imperative as fiat currencies’ demand keeps declining in some advanced economies.

Despite the decrease in demand for fiat, the participating banks noted that they would continue issuing banknotes to consumers as long as there is a need for it.

Although the central banks are yet to decide whether or not to issue CBDC, this form of money can be an important instrument for central banks to provide a safe payment method, the report added.

According to the paper, should banks decide to develop digital currencies, the CBDC will only complement existing forms of money and not replace it.

In addition, CBDCs will not hinder a central bank from carrying out its mandate and also promote efficiency and innovation for end-users.

Furthermore, the central banks and the BIS stated that CBDCs should be designed to incorporate core features, such as ease of use, low cost, convertibility, instant settlement, continuous availability, and a high degree of security, resilience, flexibility, and safety.

With the global payment system evolving, which has caused banknotes’ demand to decrease significantly, central banks have moved to be at the forefront of the evolution.

This decline in the demand for fiat currencies has prompted central banks to conduct research studying the pros and cons of developing CBDC, with some financial institutions like the People’s Bank of China (PBoC) close to launching its national cryptocurrency.

Meanwhile, the Bahamas had already launched its digital currency, Sand Dollars last year and the nation is close to rolling out the currency to neighboring islands.

See also: Bank of Korea Plans to Circulate its National Cryptocurrency in a Test Phase Next Year 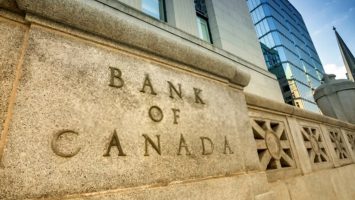 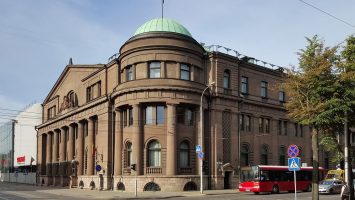 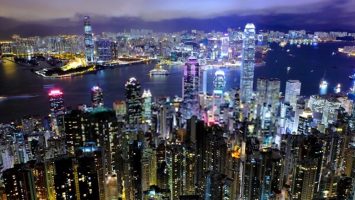