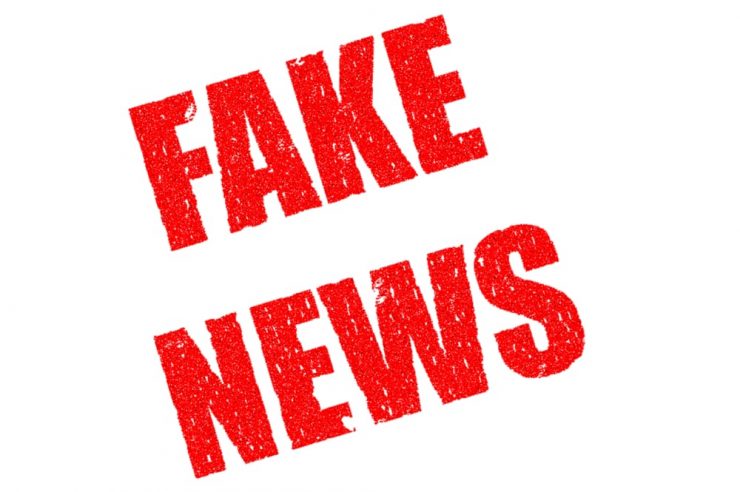 The Central Bank Tunisia (BCT) has quickly moved to clear the wave around recent reports that it is working on the development of central bank-backed digital currency (CBDC).

In an update published by the BCT today, any news regarding the bank’s alleged digital currency development and commitment with a foreign company to launch such a solution are only “allegations and unfounded information.”

However, the apex bank admitted to considering the possibilities of issuing a digital currency alongside other alternatives as it gears toward digitizing the economy and the existing means of payment.

[We are] currently focusing on the digitization of finance, in its digital currency dimension and not that on cryptocurrency. [Our] services are studying the opportunities and risks inherent in these new technologies, particularly in terms of cybersecurity and financial stability.

The mixup, according to the BCT, could have come from a recent FOREX Club Tunisia event organized by an independent association affiliated with the central bank. The participants at the event reportedly demonstrated the “technical feasibility of a theoretical solution of a digital currency, initiated by a private startup.”

However, the BCT says it had “no moral or contractual relationship” with the startup, and also that this test of POC (Proof of concept) was taken out of context by a “marketing operation where the name of the BCT was improperly used.” 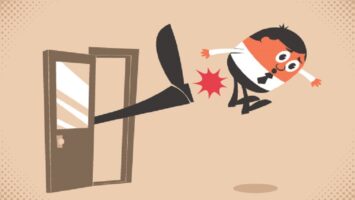 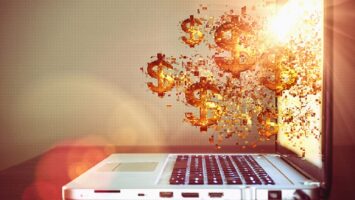