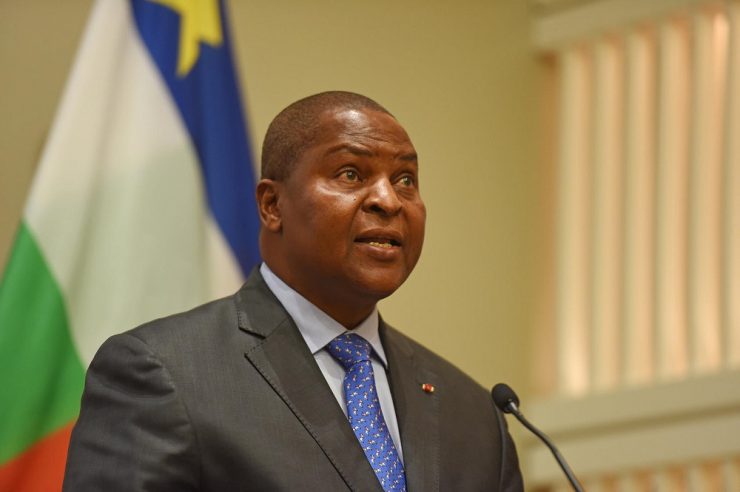 A month after adopting bitcoin as a legal tender, the Central African Republic (CAR) has announced plans to launch its first cryptocurrency investment hub.

Archange Touadera, the president of the Central African Republic, announced the upcoming launch on Tuesday, saying:

Following the unanimously adoption by the National Assembly of the #BTC legal tender status, we are pleased to showcase the first concrete initiative! It goes beyond politics&administration & has the potential to reshape #CAR’s financial system! #bitcoinhttps://t.co/1oxLHOen6q

According to SANGO’s official website, the idea of creating a crypto infrastructure in CAR was initiated by the country’s National Assembly with support from President Touadera.

CAR has provided very little detail as to what SANGO entails and how it would operate. The exact date for its launch is also yet to be disclosed. However, interested investors can visit SANGO’s official website and join the waiting list.

Last month, the Central African Republic officially legalized bitcoin in the country, allowing citizens to use the cryptocurrency alongside the local currency to make payments for goods and services.

The move made CAR the first African country and the second country globally to adopt bitcoin as legal tender, with El-Salvador being the first.

Just as in the case of El-Salvador, CAR’s decision to adopt bitcoin did not attract total public support. Amongst other things, there were concerns as to how successful the move will be considering the low use of internet and unreliable state of electricity in the African country.

The International Monetary Fund (IMF) was also not left out. The institution cautioned the country over its decision to legalize the cryptocurrency as a legal tender.

President Touadera, however, doesn’t seem to be affected by these concerns, seeing that he has just announced plans to launch a crypto investment infrastructure in the country.

“The formal economy is no longer an option. An impenetrable bureaucracy is keeping us stuck in systems that do not give us a chance to be competitive,”  Touadera reportedly said in a Monday statement.