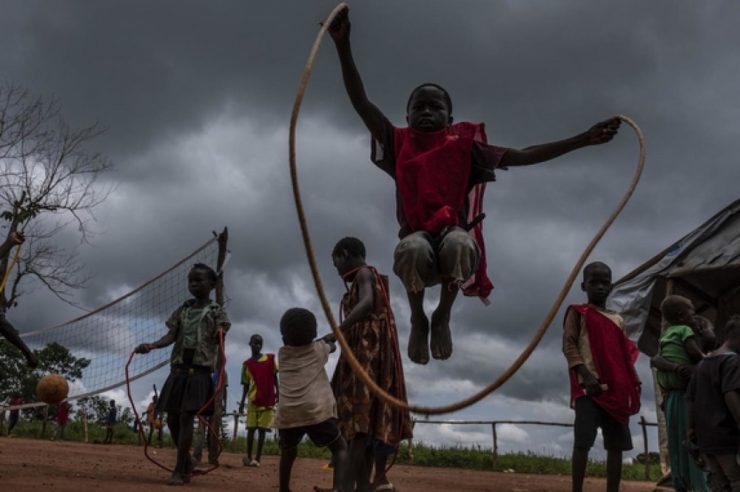 The Central African Republic (CAR) has become the first country on the continent to unanimously accept a bill governing the use of Bitcoin.

On April 26th, Faustin Archange Touadera, the President of CAR, signed a bill regulating the use of cryptocurrencies and confirming the adoption of Bitcoin as a lender tender in the country. Bitcoin will now be used alongside the local currency in exchange for goods and services.

Touadera  stated that the law was drafted by both ministers of digital economy and finance and passed through the National Assembly before reaching the President’s office.

“With this historic decision, the economic recovery and peace consolidation plan enter a new era and the Executive demonstrates consistency in applying the agenda of achieving strong and inclusive growth for the benefit of development and economic performance, generating prosperity for our citizens,” the announcement stated.

Aside from legalizing Bitcoin as a currency, the CAR said it has other cryptocurrency adoption plans to unlock it in the future. The country has an estimated population of 5.4 million, many of whom are likely to learn about Bitcoin for the first time.

The Central African Republic has joined El Salvador as the second country to officially legalize the usage of Bitcoin within its jurisdiction. Back in 2021, the El Salvador government made history when it officially announced the adoption of bitcoin as legal tender to be used alongside the US dollar.

Since then, the country has been actively engaged with Bitcoin adoption efforts ranging from mining Bitcoin using volcanic energy and the acquisition of BTC with plans to establish veterinary hospitals for pets and construct new schools from bitcoin profits. El Salvador’s tourism minister, Morena Valdez, recently revealed that the cryptocurrency has improved the country’s tourism sector by 30%.

Apparently, the Central African Republic’s adoption of Bitcoin may not be as broad as El Salvador’s. However, the move could be considered as evidence that the leading cryptocurrency is finally being accepted by nation states, another critical step in its journey to mainstream adoption. 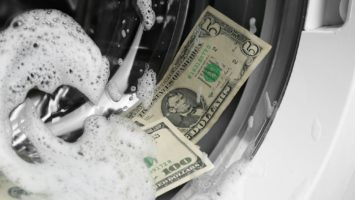