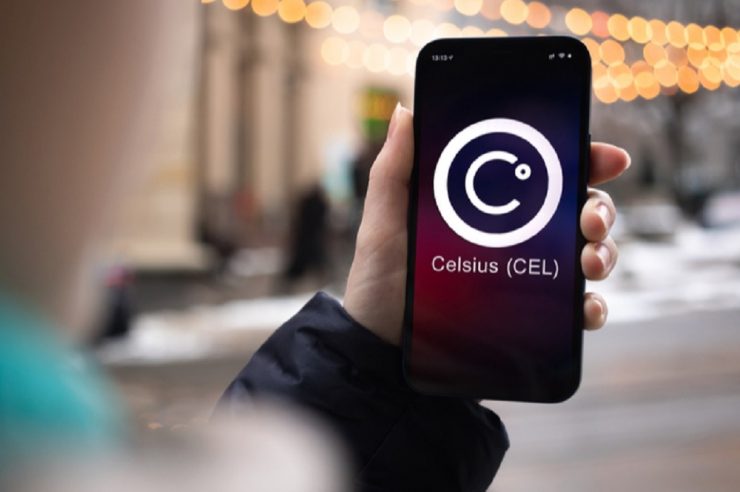 According to former employees of Celsius and internal documents reviewed by CNBC, the cryptocurrency lending company had internal issues years ahead of its bankruptcy filing.

On July 13, Celsius filed for Chapter 11 bankruptcy protection in New York, a month after suspending withdrawals, swaps, and transfers on its platform due to liquidity issues. The company claimed its troubles stemmed from the recent market crash.

However, former Celsius executives claim the crypto lender was having issues for years before its bankruptcy filing. The employee mentioned several wrong decisions the company made in the past, which contributed to its current predicament. The issues include reckless risk-taking, disorganization, and alleged market manipulation.

According to Timothy Cradle, Celsius’ former director of financial crimes compliance, the crypto lender engaged in several high-risk practices, such as investing in risky crypto projects and lending money out to hedge funds that pay higher yields. The company then attracted customers by offering high-interest rates of up to 17% on crypto deposits.

“The biggest issue was a failure of risk management. I think Celsius had a good idea, they were providing a service that people really needed, but they weren’t managing risk very well,” he said.

These practices negatively affected the firm after the recent market crash, which led to its debtors being unable to pay back their loans.

Speaking on the firm’s disorganization, the ex-employee mentioned that the company did not pay much attention to its compliance department, because it was “sucking out money and not bringing any back in.”

Cradle also revealed in his statement that executives at the firm also engaged in market manipulation and were outspoken about it. According to him, the executives pumped the price of Celsius’ native token CEL before dumping it on average investors.

Another employee, whose name wasn’t mentioned, stated that Alex Mashinsky, CEO of Celsius, was one of the top executives involved in the manipulation practice. 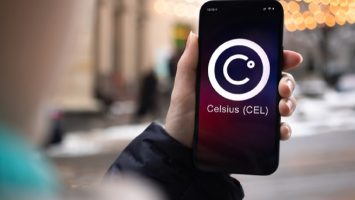 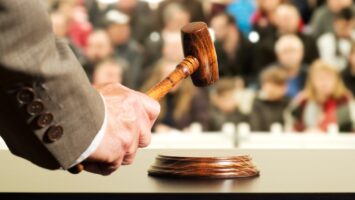 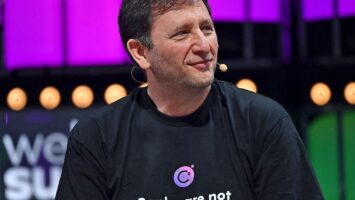