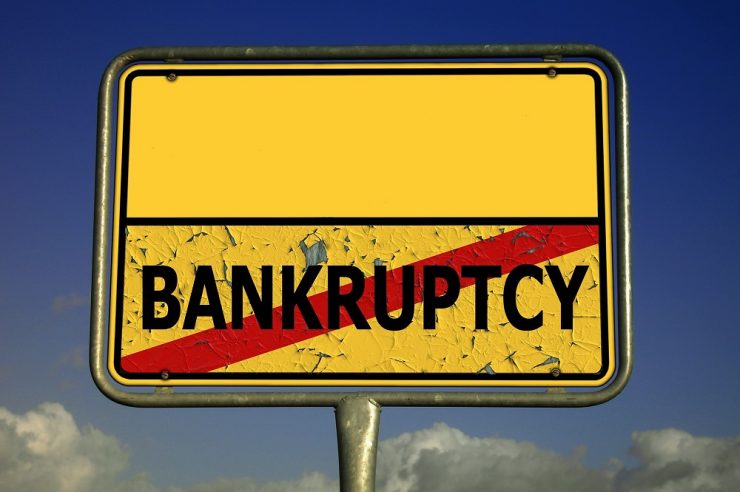 Beleaguered cryptocurrency lender Celsius Network announced Wednesday that it has filed for Chapter 11 bankruptcy protection for reorganization in the U.S. Bankruptcy Court of the Southern District of New York.

The filing comes a month after the lending firm paused withdrawals and redemptions on its platform due to a severe liquidity crisis that stemmed from market volatility.

Celsius said the move will help the company “to stabilize its business and consummate a comprehensive restructuring transaction that maximizes value for all stakeholders.”

“This is the right decision for our community and company. I am confident that when we look back at the history of Celsius, we will see this as a defining moment, where acting with resolve and confidence served the community and strengthened the future of the company,” Alex Mashinsky, Co-Founder & CEO, of Celsius said.

Per the court filing, the troubled crypto lender has more than 100,000 creditors and between $1 billion to $10 billion in assets and liabilities. The firm stated that it also has $167 million in cash on hand that it will be used to finance its operation during the restructuring process.

The company said it is not asking the court to allow customer withdrawals at the moment, and that customers’ claims will be handled through the Chapter 11 process.

Shortly after the bankruptcy filing announcement on Wednesday, Celsius’ native token CEL crashed by more than 55%. The token, which traded as high as $0.95 yesterday dropped to $ 0.42 within a few hours after the filing. However, at the time of writing, the token has recovered some ground and was trading at $0.63.

Meanwhile, as the crypto winter intensifies, several crypto lending platforms are facing liquidity crisis, forcing them to suspend withdrawals and trading services. Lenders including Babel Finance, Vauld, and CoinFlEX have all paused withdrawals on their respective platforms.