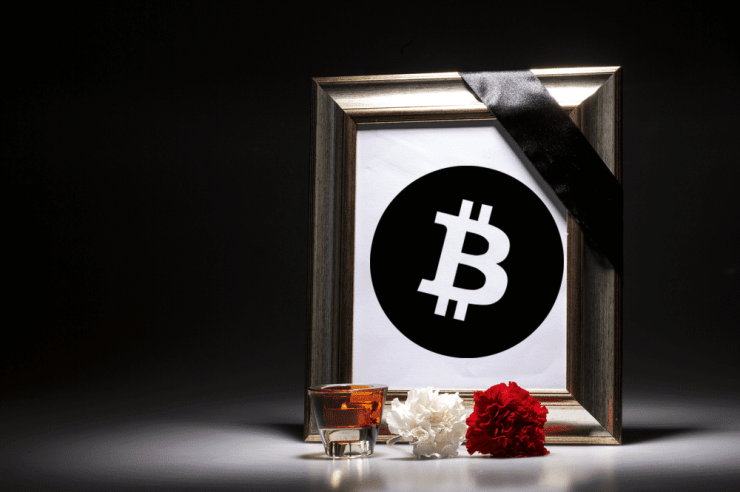 Leading provider of Bitcoin multi-sign key security, Casa announced Wednesday that it has launched a new service that will allow Bitcoin holders to securely pass on their digital assets to an heir before death strikes.

The company hopes that the new solution would put an end to one of the most pressing questions asked by Bitcoin holders regarding what would happen to their bitcoins when they die.

The new solution dubbed Casa Covenant which has been in the works for over ten months reportedly embraces a secure inheritance protocol which details steps that Bitcoin holders can work into “their will and inheritance process in order to pass on their bitcoin with peace of mind.”

How Does Casa Covenant Work?

In explaining how the new protocol works, the company wrote in its update:

We realized that integrating multi-signature technology with the existing estate planning and legal system is the right first step.

A Bitcoin holder who wishes to use the new service would get an additional key in addition to the 3-of-5 Key Shield required to run a Casa Node. The extra key would be activated after clients start the inheritance planning process and would be held by a client’s estate lawyer.

Then in the event that the client passes away, the heir can use a combination of the Estate lawyer key, the Casa Recovery Key, and the Safety Deposit Box Key (“Safe Key”) to access the safely locked away bitcoins.

Casa acknowledged that the process breaks the third-party trust which Bitcoin imbibes since the Safe Key is kept in a deposit box under the client’s name, and the appointed estate executor would only access it with a court order after providing proof of death.

However, the announcement read: