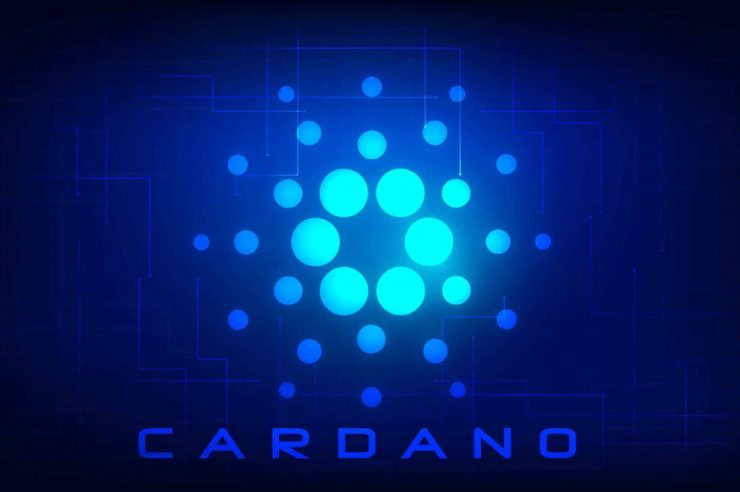 Despite the bearish trends in the crypto market, transactions on Cardano went up by 7.74% in May, reaching a total of $42.5 million, a recent on-chain analysis revealed.

The report showed that Cardano’s leading decentralized autonomous organization (DAO) Project Catalyst, which is aimed at bolstering community innovation, has funded a total of 947 proposals.

The analysis also revealed that the blockchain has garnered 3.36 million wallet users, representing a 1.84% increase from the month of April. Wallets that have been delegated to aid the validation of blocks on the Cardano network have amounted to 1.16 million, signifying a 0.16% increment from the previous month.

It was further shown that the native tokens on the network amounted to 5.03 million, after an 8.64% increase. Plutus scripts, on the other hand, increased by 5.47%.

Unlike other on-chain activities that saw an increase, the percentage of staked ADA dropped by 1.35% as only a total of 71.7% of ADA are currently staked on the network.  Cardano’s staking pools have also seen a slight decrease of 0.75%, bringing its total value to 3,188 pools.

The current bearish market affecting the general crypto market has rubbed off on the price of ADA, Cardano’s native coin. After reaching an all-time-high (ATH) of $3.09 in September 2021, ADA is currently at $0.5, representing an 82% decrease from its ATH.

Since smart contract compatibilities were enabled on the Cardano network, developers have been flocking to the blockchain to build different dApps in areas such as non-fungible token (NFT), decentralized finance (DeFi), metaverse, and others. In April, for instance, virtual reality hub Apexaverse launched a play-to-earn 3D metaverse on Cardano.