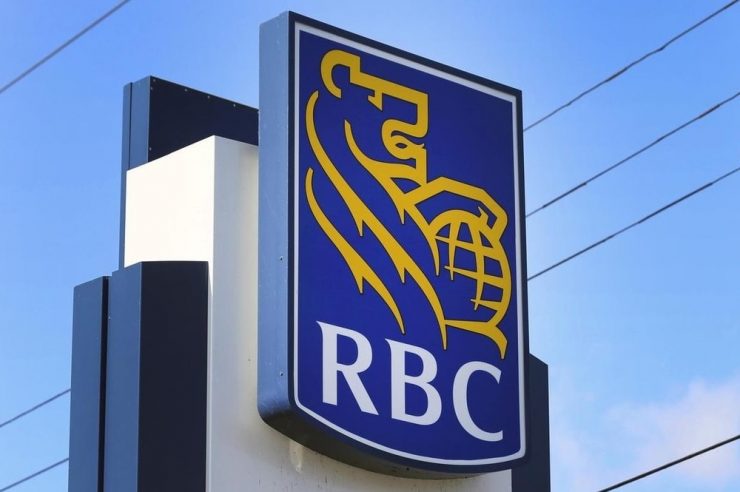 While some banks are placing restrictions on their customers regarding the purchase of cryptocurrencies, it appears that the Royal Bank of Canada (RBC), a Canadian multinational financial services company, is very ready to accept them.

According to a news report by The Logic on Nov 11, the bank is considering developing a cryptocurrency trading outlet that will also make room for instore and online purchases via crypto by its customers.

The report further wrote that the platform planned by RBC would make it easier for customers to trade on separate digital currencies such as Bitcoin and Ether, and also transfer funds in not just one type of digital currency but a combination of many kinds of cryptocurrencies.

The Logic noted that RBC, which is the largest bank in Canada with appr. $965 billion in assets have already filed four patents in Canada, and the U.S, whereby applying these patents will allow the company to offer crypto-related products alongside its existing services.

Undoubtedly, the fact that a bank as large as RBC is potentially readying a debut in the crypto space further reinforces confidence that things can only get better for the industry.

Meanwhile, the latest development comes amid notable failures by Canadian crypto exchanges to keep the faith of customers. While QuadrigaCX shut down earlier this year with users funds lost, another local exchange Einstein which owed customers over $14 million, was seized by authorities last week.