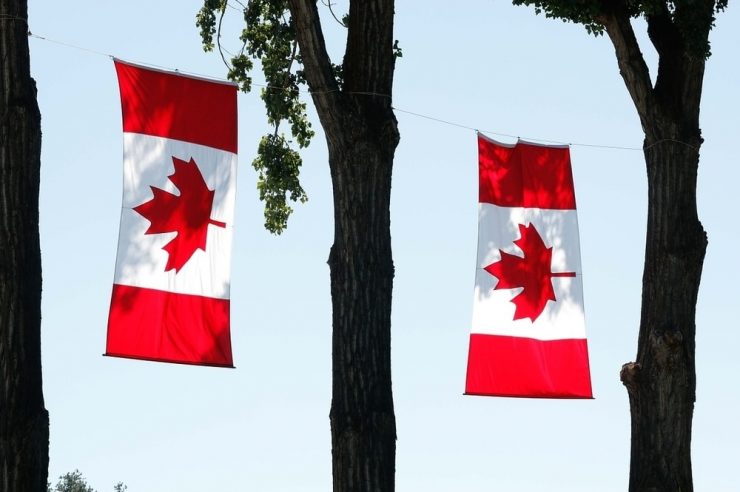 While the United States Securities and Exchange Commission (SEC) has made a habit of rejecting proposals for Bitcoin exchange-traded funds (ETFs), regulators in Canada recently ruled favorably for a publicly-traded Bitcoin fund.

Canada-based investment fund manager, 3iQ, announced in a Wednesday press release, that it had gotten regulatory approval from the Ontario Securities Commission (OSC) to launch a closed-end Bitcoin fund on a major Canadian stock exchange.

Based on the development, the OSC panel has instructed the OSC Director to issue a receipt for the final prospectus, the press release noted.

Fred Pye, President and CEO of 3iQ, stated that for the past three years, the firm has worked with the OSC to enable them to launch a Bitcoin fund on a regulated exchange that will be beneficial to retail investors.

“We have addressed the questions of pricing, custody, audit, and public interest issues in a regulated investment fund. We intend to refile the prospectus as soon as possible as the next step in bringing this groundbreaking fund to investors,” Pye added.

Per the press release, 3iQ claims that the move is first of its kind to see a firm launch a regulated Bitcoin fund on a regulated exchang, with the product expected to go live later this quarter.

According to the press release, 3iQ has been on a joint venture with various firms over the last three years, including its collaboration with asset manager VanEck, to develop an innovative Bitcoin benchmark from VanEck’s MV Index Solutions, a regulated index provider in the development of cryptocurrency indices and data series.

Gabor Gurbacs, Director at VanEck, was quoted as saying on Twitter:

“Congratulations to @3iq_corp on their landmark launch of a North American (Canada) major exchange-listed #Bitcoin #fund! Hard work and the right partners made all the difference. Cc.: @vaneck_us, @MVISIndices, @Gemini.”

Commenting on the development, Cameron Winklevoss, Gemini President, stated that 3iQ’s ability to select crypto professionals to carry out this project is commendable. He added that Gemini Trust would deploy its unique crypto storage features to help 3iQ manage its innovative fund.

As part of its motive to provide custodian service for cryptocurrencies, Gemini announced last month the launch of a state-of-the-art custodial solution dubbed Gemini Custody™, which is designed for complex and high-stakes needs of modern financial institutions.