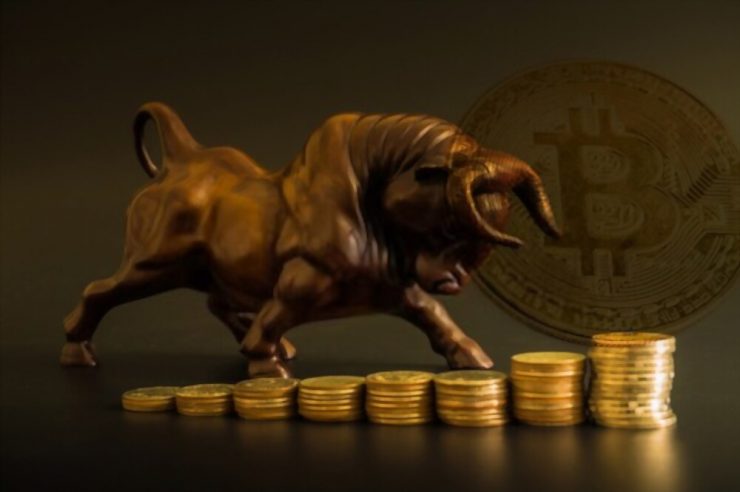 Crypto traders have believed it for a long time that anytime Bitcoin breaks the $9,300 resistance, then it is ready to test the $10,000 resistance.

Traders’ expectations are met to a certain degree, and many traders were happy to see the price of Bitcoin break from about $8,904 on July 5 to $9,378 the next day. Since the breakout, traders started expecting prices to improve more, but from July 6 till the time of writing, there has been nothing like that.

With traders still bullish about prices, some are optimistic and gearing up for the crucial testing of the $10,000 resistance. Many resistances are still present between $9,300 and up to $10,000. If prices can break the resistances between $9,400 and $10,000, then it is safe to conclude that bulls were strong enough to propel the prices up to $10,000.

There is still a struggle between the bulls and bears to control the market. For now, bulls are gaining a considerable amount of control over the market. The control is evident in the price breakout that is seen on July 6. With the constant struggle, it is established that bears can soon take control of the market. On-chain data analysis is currently picking up two bears and no bulls.

The readings of on-chain data show that bears may gain control over the market sooner than expected. Bears control may render the theory of bitcoin price, breaking out to $10,000 null.

However, prices may break the $9,400 resistance more frequently and possibly test the $9,500 resistance before the bear’s control over the market becomes visible.

If bears don’t gain control over the market soon as expected, bulls may be able to propel prices to $10,000. If this happens, there are key resistance that must be considered. 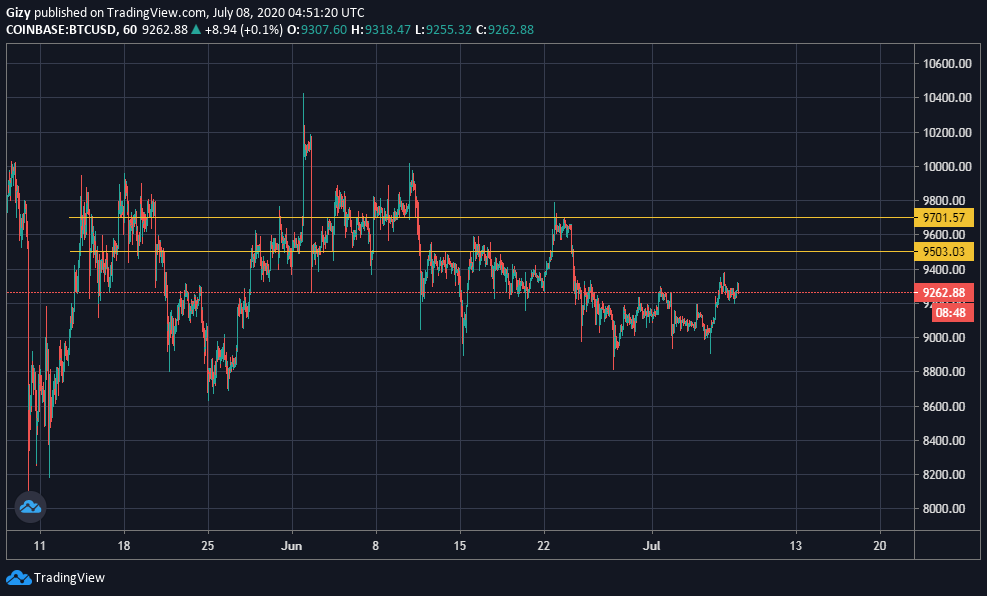 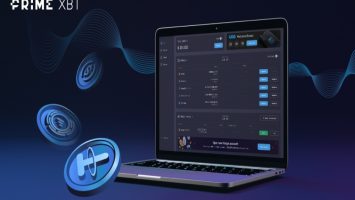